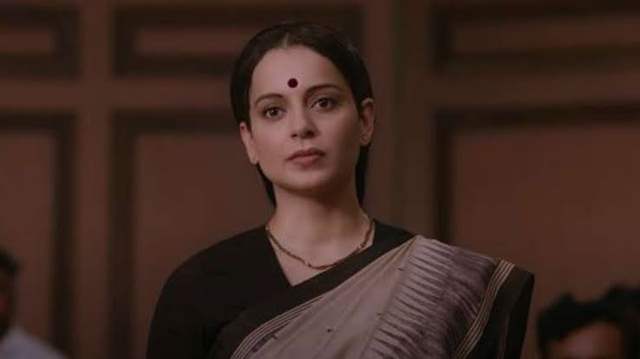 While actor Kangana Ranaut continues to be in the news for the wrong reasons more often than not, one cannot deny her acting talent as seen in multiple films over the years.

The actor was last seen in the film Thalaivii where she went through some immense transformations as well for the character. Talking about it, Ranaut said that working on it has been an experience of a lifetime as it allowed her to explore and portray the life of late Tamil Nadu Chief Minister J. Jayalalithaa, both in terms of emotions and physicality.

Talking about her experience of working in the film, Ranaut said, "'Thalaivii' was definitely a life-changing experience for me as it was profuse with learning. Portraying a strong and inspiring personality like Jaya amma, was an enriching experience."

Praising the late politician for her versatility, the actress said, "Among one of the many hats that she wore, Jaya amma was also a trained Bharatanatyam dancer and a fabulous actress in mainstream cinema. She had a very different physique as compared to mine."

As the film gears up for its world television premiere, she feels grateful to have portrayed a character with such broad range and span, "The storyline follows from the time she was 16 up till she turned 42 that had to look absolutely convincing, and there is a lot that went behind transforming my body in a way that would look like hers. It was our director, Vijay Sir, that made me believe that I could do this and now that I look back, I am only grateful to have played this career-defining role." 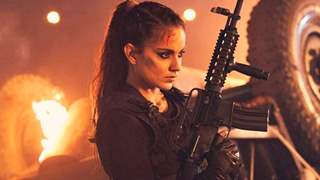 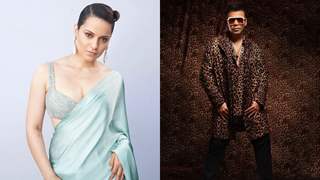 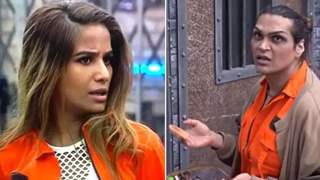