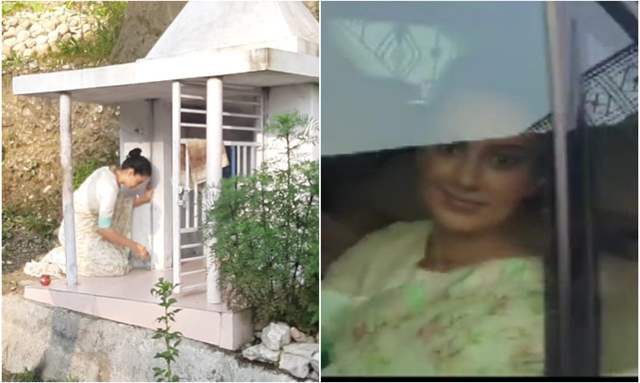 Kangana Ranaut’s feud with Shiv Sena MP Sanjay Raut took a wrong turn after she allegedly challenged her return to Mumbai from Manali. The actress was also approved with ‘Y plus’ security from the center and she is currently en route to Mumbai, Maharashtra.

The Shiv Sena IT cell has lodged an FIR against her for allegedly making a seditions analogy for Mumbai on Tuesday.

The argument escalated when Kangana Ranaut, Tweeted about her discontent over Shiv Sena MP Sanjay Raut’s comment asking her to refrain from traveling back to Mumbai after she made a statement that she feared the city police force more than the 'movie mafia'. Furthermore, she also questioned, “why Mumbai is feeling like Pakistan occupied Kashmir?”