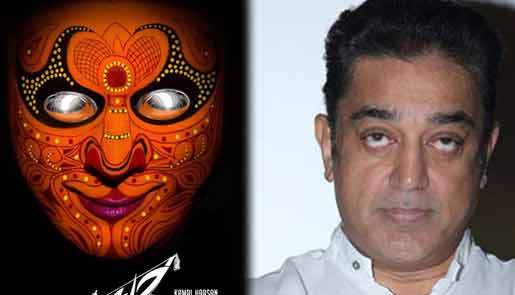 Actor-filmmaker Kamal Haasan, who has three films ready for release, is scouting locations in Mauritius for his next yet-untitled Tamil project.

In a video, shared on Kamal's official Youtube account Thursday, he has revealed that he's busy searching locations for his next film in the scenic environs of Mauritius.

He also announced that his much awaited Tamil film "Uttama Villain" will have its audio launch March 1 and that it will release in theatres.

Kamal also awaits the release of "Papanasam" and "Vishwaroopam 2".

According to industry insiders, he's also likely to reprise actor Aamir Khan's role in the Tamil remake of "PK".