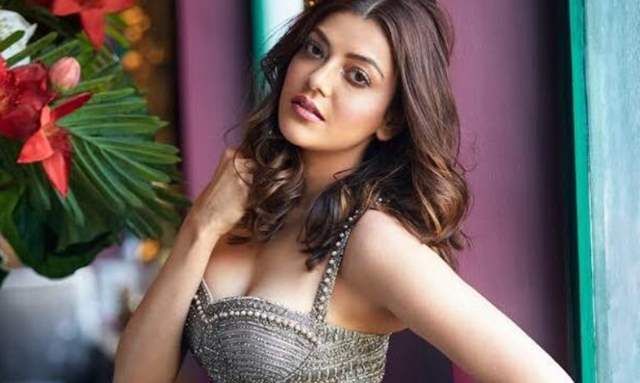 As per reports actress, Kajal Aggarwal has found the love of her life and is already engaged. Yes, you heard that right! The actress, best known for her work in South Cinema, has reportedly got engaged to a businessman named Gautam in a secret ceremony.

Kajal has exchanged rings with Gautam in an intimate ceremony and will soon get married, reported FilmiBeat. The report added that popular Telugu actor Bellamkonda Sreenivas attended the engagement ceremony and blessed the couple with his wishes.

While there has been no confirmation from the actress or her family, it is being reported that Kajal will soon make the official announcement on her social media accounts.

Last year, on Laxmi Manchu’s chat show Feet Up With The Stars Telugu, Kajal had revealed that she will get married to a person who does not belong to the film industry and also shared that she is planning to settle down in 2020. Talking about her ideal man, the actress had added, "Quite a lot of things, but most importantly he should be possessive, caring and spiritual."

We cannot wait to hear the good news soon!

Meanwhile, on the work front, Kajal Aggarwal will be seen in Indian 2 alongside Kamal Haasan. The film will also feature Rakul Preet Singh and Siddharth in lead roles.