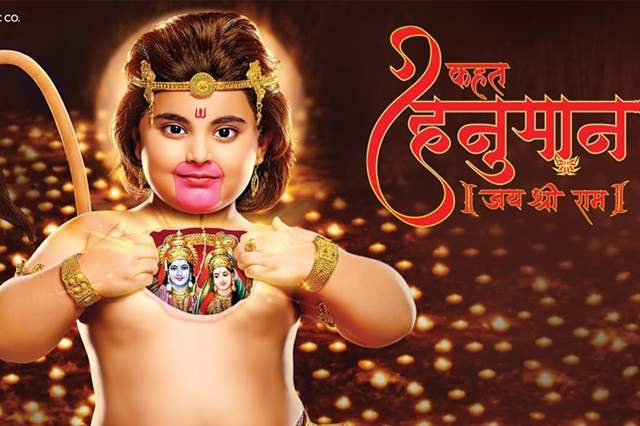 One of And TV's rather popular shows, Kahat Hanuman Jai Shri Ram is now all set to call it a wrap. Mythology has alwys been rather huge on Indian TV and while there are a range of such shows available on different channels, some of them have been on for longer than than others.

Kahat Hanuman Jai Shri Ram, produced by Peninsula Pictures started only this year and is now all set to go off-air by the end of September of the first week of October.

The channel has been planning to off-load some shows for a while and this recently launched show will be one of them recently.

Even though there have been several shows surrounding Hanuman and the concept but there was a different take to the same and Kahat Hanuman did have that.