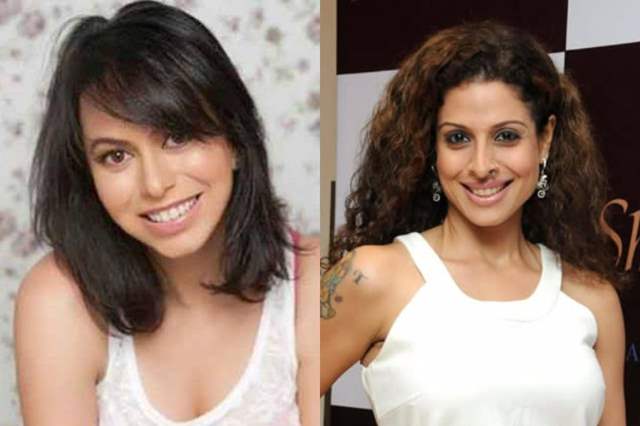 Producer Sandip Sikcand’s newly launched romantic drama, Kahaan Hum Kahaan Tum has managed to grab the eyeballs, becoming a hit in no time. The show starring Karan V Grover and Dipika Kakar Ibrahim is a romantic drama about a surgeon and a Television actress.

Recently, actress Tanaaz Irani made it to the headlines for quitting the show. Tanaaz who played the main antagonist in the show decided to quit the show stating the reason that she was unable to give time to her kids. Now, the latest news coming in is that makers have found a replacement.

As per a report in Tellychakkar, actress Dilnaaz Irani will be stepping into Tanaaz’s shoes. The makers are in talks with the actress for playing the new Nisha Sippy. However, nothing has been finalised yet.

Tanaaz who is married to Bhaktiyaar Irani is a mother to a son and two daughters, she initially thought she would be able to manage both work and home. However, she later realised that her kids are missing her and they can’t manage without her.

Director Mayank Sharma reveals what went behind the making ...
26 minutes ago

Pages from Sushant's Personal Diary Leaked: Here's What the ...
37 minutes ago