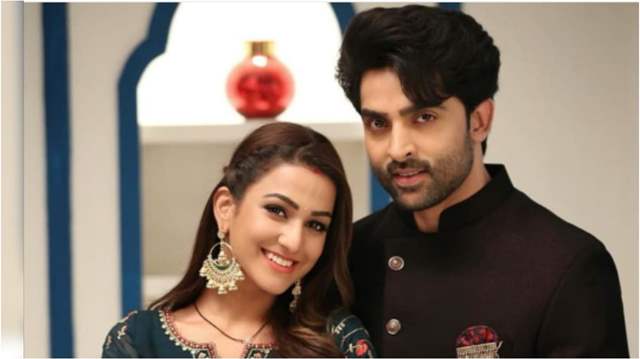 India Forums brings to you a shocking piece of news.

Zee TV show ‘Teri Meri Ikk Jindri’ just took a leap of around three years. The audience was about to enjoy the freshness that the leap added and bamm! The show is now slated to go off-air.

We reconfirmed the news from our sources as it’s quite a shocking update but unfortunately, the show will soon go off-air.

A source close to the project revealed that apparently the makers weren’t game for the slot change and hence they decided to pull the plug off the show.

A highly placed source has also informed us that the shoot of the project has been completed.

“The cast and crew od the show wrapped up the shoot on 2nd November with a heavy heart”, revealed a source.

We couldn’t connect with the actors or the producers for a comment.

We promise to bring more updates regarding the same. 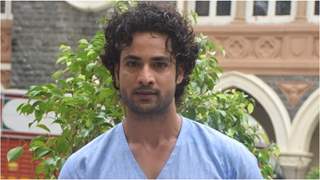 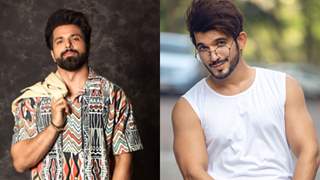 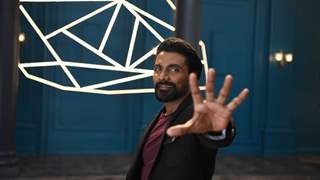 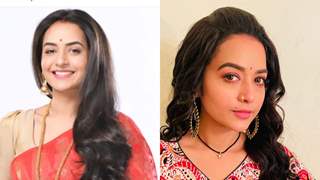 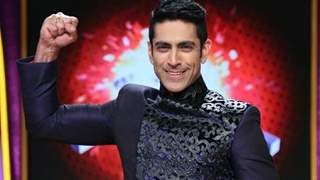