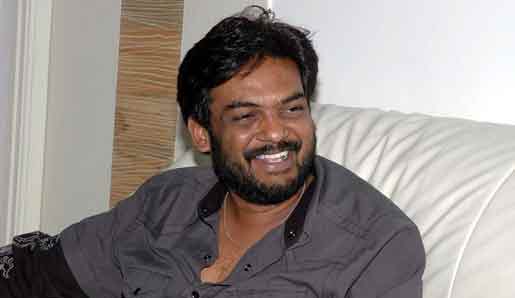 "We will go on floors soon and complete the film in one quick and long session. If everything goes well, we plan to release the film Jan 9 next year on the occasion of Sankranti," Ganesh told IANS.

NTR is teaming up with Puri for the second time after Telugu actioner "Andhrawala".

In this new film, NTR will be seen as a policeman, while Kajal Agarwal will be playing an animal lover.