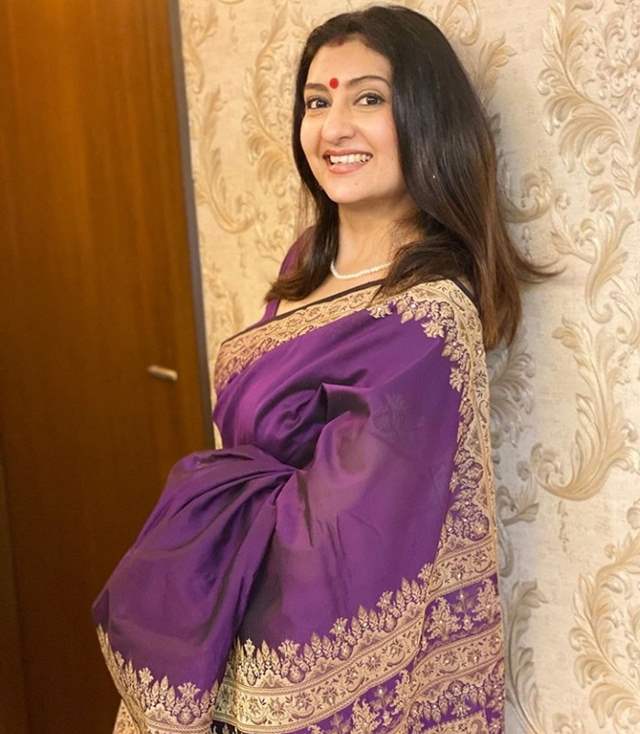 While playing a double role was definitely not an easy task for Juhi, she also quite enjoyed her double role stint on the show, which also had its funny moments to it.

Recalling a hilarious incident from the sets which included her body double in one of them, Juhi goes down memory lane once again! Speaking about another unforgettable memory, Juhi shares, "Since I had to play a double role in Shani, there was always a body double in the same outfit for me on set, which made it easier to simultaneously shoot Sanghya and Chaya scenes."

She adds, "Many of our shoots were also viewed by visitors and fans who would come by on the sets to watch the shoot, so there was this one day when I was getting ready in my makeup room and my body double was sitting outside on set, when these couple of fans came by and mistook her for me since she was wearing the same outfit. They were thoroughly disappointed though when they saw her because she didn't look like me and nor did she have any makeup on. So being unaware of the fact that she was actually a body double and not me, what upset them the most was that I didn't look anything like I did on screen, and they actually felt that my entire look was just madeup! It was quite hilarious because they left the sets after assuming that my body double is me and the way I look on screen is totally made up, to which the entire unit actually had a hearty laugh joking about the fact I may have just lost a few fans due to them failing to realize that it wasn't me!".