View Profile
Despite his latest movie Guzaarish not doing as expected and the fact that film critics did not appreciate it either, Sanjay Leela Bhansali is ready to plough on and plan his next film. 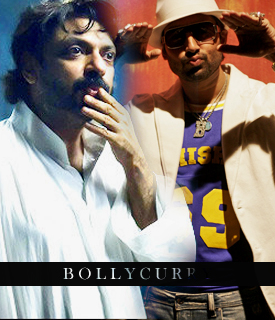 For his upcoming film, Bhanshali is preparing to cast Abhishek Bachchan. Abhishek's potential for the character is the simple reason as to why Bhansali choose him for the role in his film.
The film in short will involve intense human drama about contemporary situations. While the main character will be facing immense problems in his life involving the government, there will be many ways he'll try to work harder so that these problems can be resolved.
Bhansali has worked with Amitabh Bachchan and Aishwarya Rai Bachchan in the past. We hope that Abhishek will be able to live up to the expectations that will be anticipated from him for this film.
Here's wishing the both of them luck  for this new collaboration!