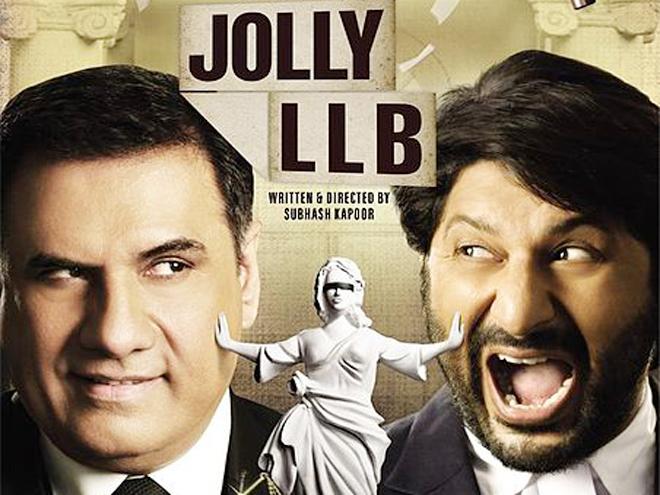 The yet-untitled Tamil remake of Hindi hit "Jolly LLB", a courtroom drama, will go on floors in the last week of August, a source said.

The remake stars Udhayanidhi Stalin and Hansika Motwani in the lead roles.

"The film will go to sets most likely on August 27. Hansika will join the team from the first week of September. She has given a ten days' call sheet," a source from the film's unit told IANS.

To be directed by I. Ahmed, the film also features Prakash Raj and Radha Ravi in important roles.

Both Udhayanidhi and Prakash will be seen playing lawyers in the film.