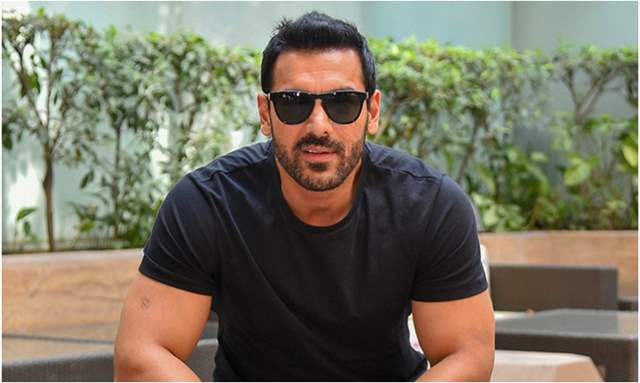 Bollywood actor John Abraham is currently waiting for the release of his upcoming film ‘Mumbai Saga’. In a career span of over 18-years, the actor is known to host stories that keep the registers rolling, but also impress the fans. The actor has won several awards for his films however, in a recent interview the actor refers to award shows as ‘circus’ and said that he maintains distance from such events.

"I totally don't respect awards. It's a joke. It's comical to see actors dance and then collect an award and make funny jokes," said John Abraham in his interview with IANS.

The Dhoom actor maintained that people who take part in these shows don't view them in this way.

"I feel what they are doing is not necessarily wrong or what I am doing is wrong. But I am on this side of the fence. I am quiet about it. I just don't go for these functions. I will be a joker going to a circus, it will be demeaning and I don't want to do that," he said.

Abraham reportedly initiated a chat with the makers of Mumbai Saga who aimed at releasing the film on Amazon Prime. The actor was successful in convincing the makers for a theatrical release and said nothing can be predicted as of now.

He continued, "No one is sure what will happen the next day. We are not experts here. We are sure that we want to release in the theatre. We know that 'Mumbai Saga' needs a big-screen experience and merits a large screen release and that is what we are doing."

In other news, Bombay high court on Thursday refused to stay the scheduled March 19 release of actor John Abraham starring Mumbai Saga which is allegedly based on the life of Ravi Mallesh Bora, known in Mumbai underworld as gangster DK Rao. The plea was filed by Rao and others had filed a petition against producers and makers of ‘Mumbai Saga’ and Central Board of film certification (CBFC).