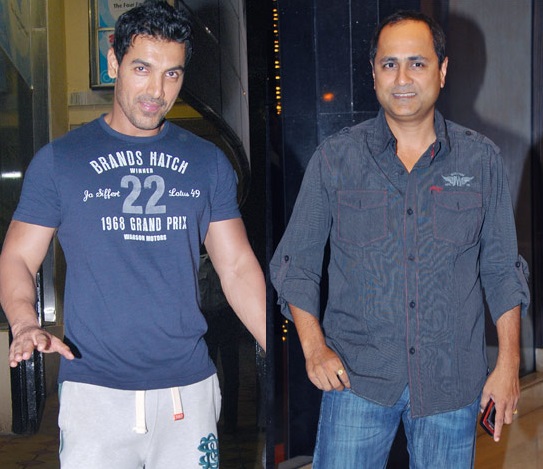 Vipul Amrutlal Shah and John Abraham come together for the sequel of Force called "Force2". While Force was a remake of a Tamil movie Kaakha Kaakha, "Force2" will have an original script and will be directed by Abhinay Deo.

Vipul Amrutlal Shah, who has had a good run at the box office with Commando, Force and Holiday - A Soldier Is Never Off Duty, is looking forward to reuniting with John Abraham and giving the audience a power packed sequel.

The film will go on floor around September 2015 and will release in early 2016.

Will John get another anti hero like Vidyut Jamwal? Who will be his love interest? Wait for more news from Sunshine Pictures Pvt. Ltd.