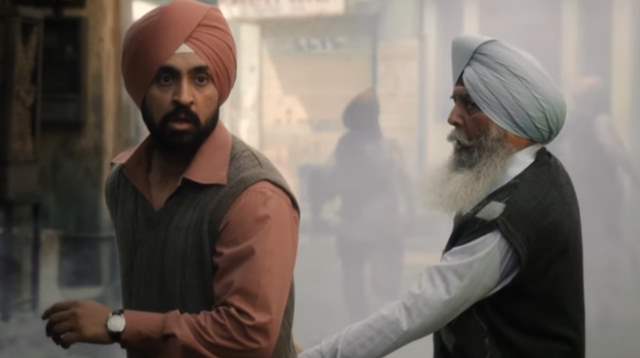 Diljit Dosanjh's Jogi's teaser was released earlier today and it is quite a gripping one. The teaser showcases the tale of a young Sikh man, who gets caught up in the 1984 Sikh riots in Delhi. The film Jogi, directed by Ali Abbas Zafar, will tell the tale of his bravery and valour during the violent riots.

The film's first glimpse was dropped yesterday on social media and it featured Diljit as Jogi, a man who stands by his family and friends no matter what.

The teaser gives us a peek at Jogi's pleasant home life in Delhi before the catastrophic events of 1984. We see how Diljit clings to his loved ones and swears to keep them safe no matter what.

The 40-second teaser shows how a family's peaceful life was abruptly interrupted after three gunshots were fired in Delhi. Following that, we hear someone saying that Delhi will burn and urging people to flee to Punjab, which may be the safest place at that time. But Diljit's persona emphasizes that he won't leave anyone behind and won't run away.

On the work front, Diljit Dosanjh, fresh from the gigantic success of Honsla Rakh, is busy with his USA music tour. Recently we saw Priyanka Chopra Jonas and influencer Lilly Singh arrange his concert. 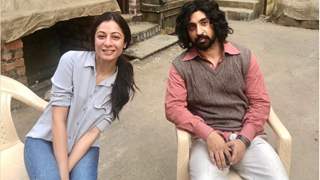 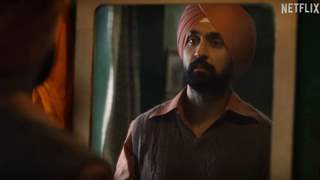 + 11
3 months ago Gripping indeed and this movie has Hiten yay. Goodluck