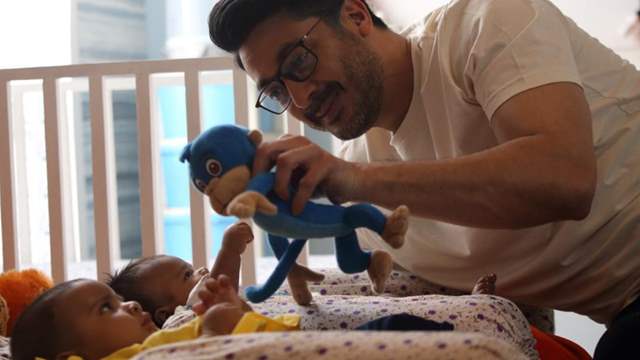 Actor Jisshu Sengupta who is known for his work in Shakuntala Devi, Criminal Justice, Durgamati, amongst others is all set to portray a single father through surrogacy in his upcoming Bengali project 'Baba Baby O', under the banner Windows Productions.

Nandita Roy and Shiboprasad Mukherjee announce their upcoming film 'Baba Baby O' in December last year along with an interesting poster featuring Jisshu Sengupta and two kids, piquing the interests of the audience about the story.

'Baba Baby O' directed by Aritra Mukherjee revolves around a single father who has twins through surrogacy. The romantic comedy depicts the struggles of Jisshu Sengupta's character to raise his kids single handedly. 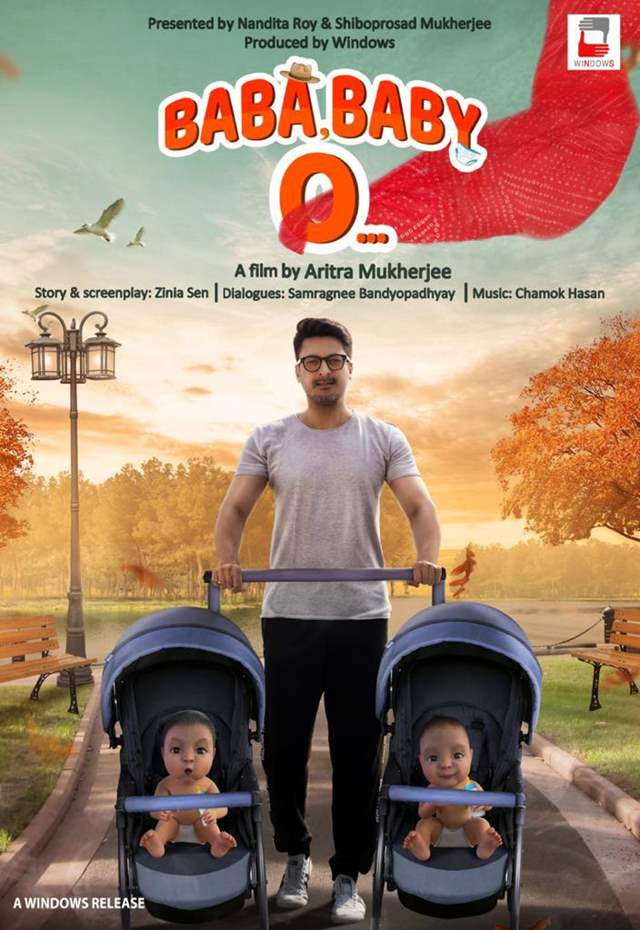 Talking about the movie, Jisshu Sengupta shared in a statement shared by his team:

"The story of this movie is very unique and I have never done a character like this before. Working with the kids was the best experience for me because they have given us immense happiness and positivity. As I am doing a Bengali film almost after a year, overall it is a great experience for me. Hope people will like our hard work on the silver screen".

'Baba, Baby O’ celebrates Jisshu Sengupta's return to Bengali cinema after almost a year. The film also marks the reunion of the successful team of 'Brahma Janen Gopon Kommoti' as 'Baba Baby O...' is also directed by Aritra Mukherjee with story and screenplay by Zinia Sen and dialogues by Samragnee Bandyopadhyay.

Drafted and shot amidst the pandemic, screenplay writer Zinia Sen wrote the film in the lockdown last year and the shoot began on 21st March 2021 in Kolkata and wrapped the schedule on 9th April 2021 catering to all safety protocols pertaining to Covid.