View Profile
Sanjay Gupta says he is now preparing the theatrical trailer for his directorial "Jazbaa", which will mark the comeback of Aishwarya Rai Bachchan after five years. 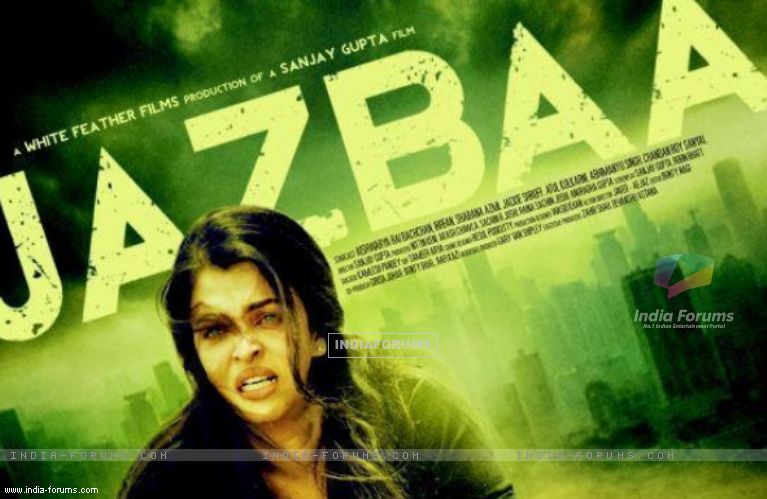 Gupta posted on micro-blogging website Twitter: "Now JAZBAA is in the trailer phase. The teaser is ready and we are working on the theatrical. It is as exciting as my first film. While shooting when we get a really good shot we call it a trailer shot. Coz the best make it to the trailer. The trailer is most fun."

The trailer of Gupta's action film "Jazbaa" will be launched on August 15, which is also the country's Independence Day.

In June, the filmmaker had announced this date via Twitter, where he wrote: ""JAZBAA First Theatrical Trailer will out on 15th August 2015."

"Jazbaa" is slated to release on October 9.