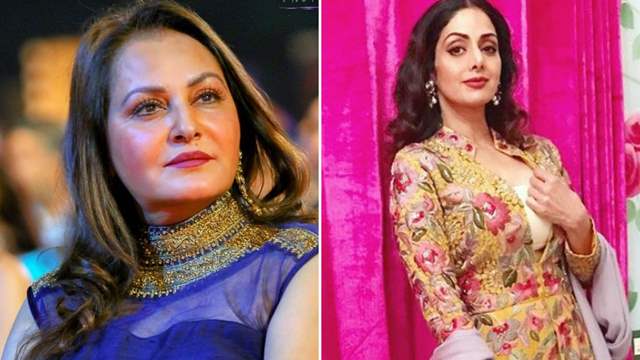 During the fun episode, Kapil did what he does best and unravelled several secrets from his guests. Jaya Prada also opened up about her famous rivalry with late Sridevi.

Speaking of her arch rivalry with Sridevi, Jaya Prada said that they both worked together in several films but did not share a cordial relationship. "We were sisters on screen but off camera we used to sit in different corners on the set. We never used to look each other in the eye” she was quoted as saying by News18.

Jaya Prada and Sridevi started their acting career from down South and went on to garner super stardom in the Bollywood industry. The were one of the most sough after actresses of that time and while they worked together on screen, they did not share a good relationship with each other off camera, which was not a secret for all. 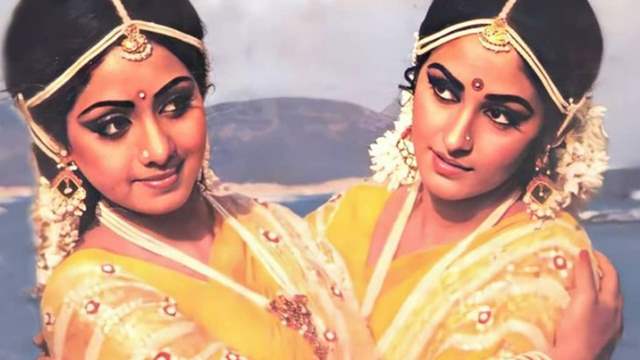 Jaya Prada also went on to recall an incident when co-star Jeetendra locked both Jaya and Sridevi inside a room and asked them to clear out their differences. She said, "Once during lunch time Jeetendra ji locked us both in one room for an hour. We were both hungry and wanted to eat. One hour later when he opened the door, we both went our separate ways to eat. We did not speak at all during the time we were locked in."

Furthermore, Jaya Prada also shared that the rivalry began because both the actresses were on the top of their game and also excelled in dancing, which led to a sense of rivalry between the duo. However, she got emotional and said that she misses Sridevi as she is no longer with us today.

Sridevi died in 2018 in Dubai, where she was attending a family wedding with her husband Boney Kapoor and younger daughter Khushi Kapoor. The General Department of Forensic Evidence, Dubai revealed that the cause of death was "accidental drowning". The toxicology report later also revealed that traces of alcohol were found in her body, and water was found in her lungs.

1 months ago jayapradha is a natural beauty..sridevi is plastic surgery ki dukaan..though she was beautiful before that stupid surgery..she was talented too..wish she never went to bollywood