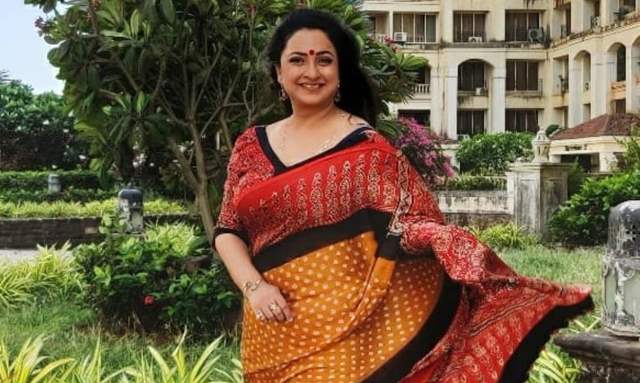 Jaya Ojha, who plays the role of 'Soniya' in the Star Bharat show 'Gud Se Meetha Ishq' as the mother of the male lead, and various other characters in different projects. She gained immense popularity for her work in the epic 'Ramayan', and has since worked on many different shows. She has a keen interest in theatre and has been a part of the theatre group 'Yatri' since 2005.

Recently, she has expressed her desire to play an iconic character. Jaya Ojha wants to play Shabana Azmi's character from the film 'Masoom'. She says,

"I have always admired Shabana Azmi's acting skills and natural charms. I wish to be able to portray a character in a way that does justice to her. So, I wanted to play the character of 'Indu Malhotra' from her film 'Masoom'. I think it would be an unforgettable experience and a great opportunity to explore more sides of myself."