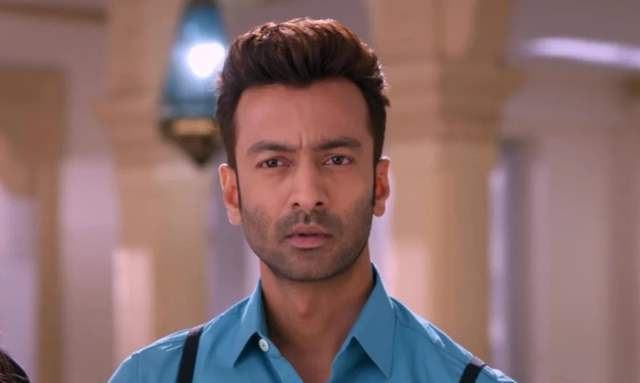 Recently, Hamari Wali Good News hit the screens on Zee TV and narrates the story of a bond that is formed between a mother-in-law with her daughter-in-law as the former turns surrogate for the latter. The show has an interesting cast and features Juhi Parmar, Shakti Anand, Srishti Jain and Raghav Tiwari in the lead roles.

And now, reports have it that actor Jatin Shah will be making his way to the show's cast as well and in fact, he will be replacing an already existing actor. Shahbaz Abdullah Badi, who plays the role of the son-in-law, Alok, in the show, will be replaced by Jatin Shah and the actor has already started shooting. However, further details are not known just yet.

Replacements during such times have become a common phenomenon, and given the ongoing pandemic that the country is dealing with, it leads to multiple questions as to why the replacement. Meanwhile, as for Jatin, the actor was recently seen in another Zee TV show, Guddan Tumse Na Ho Payega, and played an interesting character.