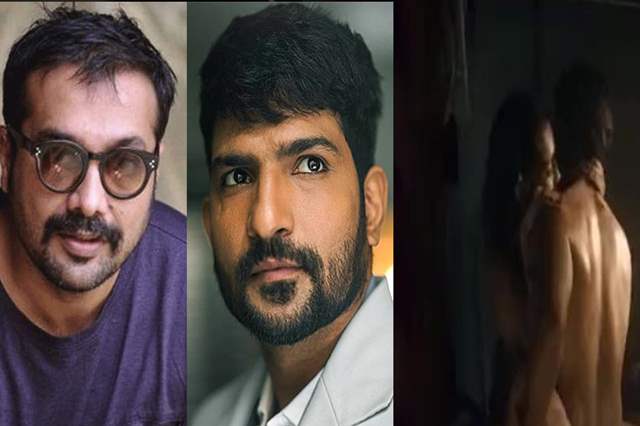 Actor Jatin Sarna has indeed managed to become a really popular name now owing to his stint as Bunty in Netflix's Sacred Games. The actor will now soon be seen in the film 83 too. One knows how Sarna's Bunty and all the show overall made a huge impact on everyone but is also remembered for the bold scenes in the show. Sarna recently opened up on a certain scene that he was hesitant about, and that was a nude scene in the show involving his character. However, he also added that it was director man Anurag Kashyap who calmed him down and assured him.

In fact, Sarna also mentioned that Kashyap reassured him that he could keep his underwear on for the scene. It was only later in the final product that Sarna was surprised to see that CGU was used to remove his underwear in the scene.

Sarna appeared in a YouTube video recently where he talked about it and on that day, when he went on to ask Kashyap about the scene and if anything can be done to get out of it, Kashyap literally replied to him - 'tu paagal hai kya?' (are you mad?) and added that he would be wearing underwear in the scene and there is no reason for him to worry-

He was then told that he had moved so much while filming the scene that his legs had parted and had they smoothened it out, it would have looked strange. Sarna said that he told them to remove the shot, but was told he had signed a contract which mentioned about appearing nude. Sarna then requested actors to read documents thoroughly.