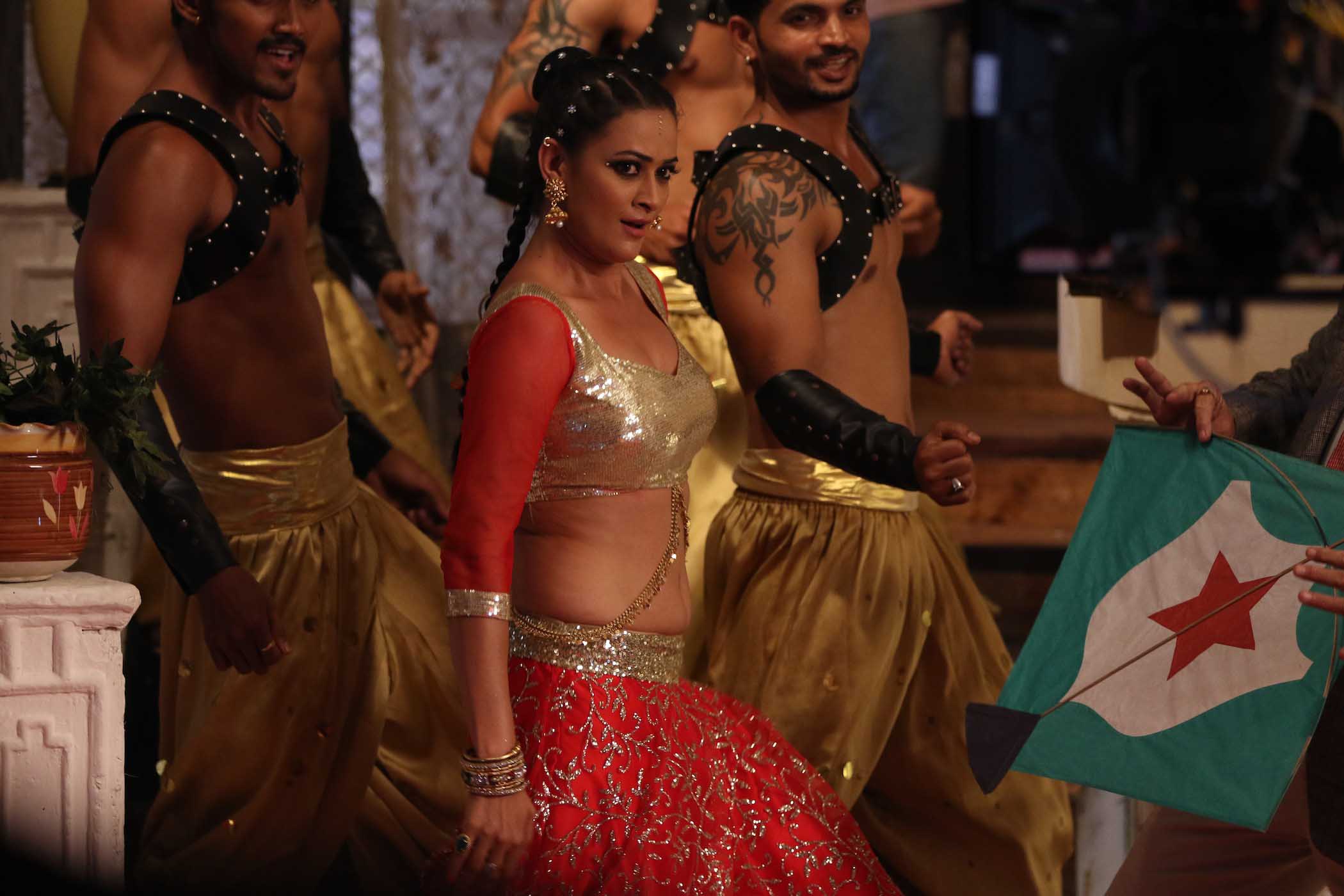 Bollywood is known for its glamorous and talented actresses, and one such talented actress of television will now be seen grooving on an item song in an upcoming Bollwyood movie JD based on the true story of journalist.

Wondering about the actress! She is none other than Jaswir Kaur aka Kajri from Ghar Ki Lakshmi Betiyann and she is currently seen on Krishan Kanhaiya (SAB TV).

Exploring her credentials, Jasveer Kaur attempts to add that pinch of glamour to the film JD' and shot for an item song for the film with Veteran Actor Govind Namdeo, Lalit Bisth and Vedita Pratap Singh.  Jasveer Kaur elatedly says, "I Love to dance. Acting and Dancing are my passion. The moment I heard the song, it didn't take me a second thought to give my nod to it. And having Shailendra Pandey and Sandip Soparrkar, I didn't want to miss a chance of working with these".

Indeed it would be a pleasure to watch the new side of Jasveer on an item number!

5 years ago Jasveer you are a very good dancer, have watched you dancing and also saw your dance in MEIEJ.

+ 4
8 years ago What family role would she wish to play? One that mi8 be hooker.