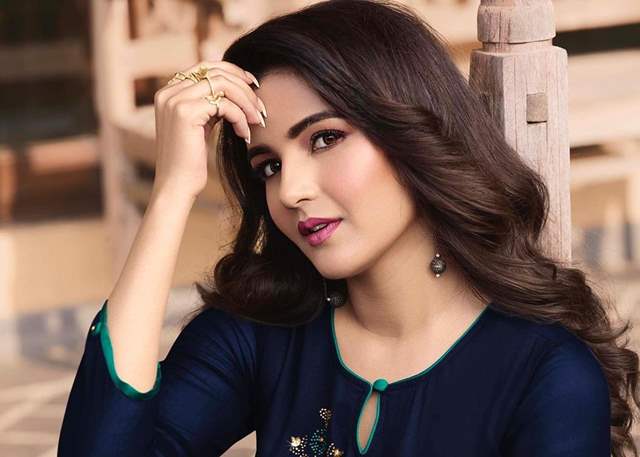 Ekta Kapoor's prominent show Naagin will be soon coming up with a fourth season and with each day passing by, the excitement is touching heights. After the name of Nia Sharma was revealed, yesterday, Ekta Kapoor on her social media unveiled the second naagin.

There were reports about Jasmin Bhasin playing the second Naagin, however there was no confirmation on the same. Recently, Ekta Kapoor introduced her as the other Naagin and even unveiled her look for the show.

After the revelation, Jasmin too posted the same on her social media and apologized to everyone on dodging questions pertaining to her involvement in the series earlier. She said that she had no intention to lie or ignore and asked her fans to forgive her and keep giving the same amount of love as they always do.

Will Jasmin rock as a Naagin? Let us know in the comments below.

beingaditij 8 months ago Couldn't they find anyone else