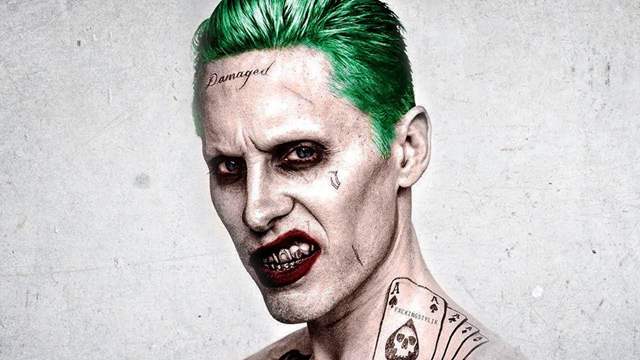 A lot has been said about actor Jared Leto's portrayal of the iconic character of Joker in the forgettable Suicide Squad, and especially after Joaquin Phoenix's masterful act in Joker, it spawned a debate again.

There were even rumors about Leto being unhappy with not being considered for Joker. It does seem that the viewers will get to see one more instance and one more time of Leto's Joker.

Leto has joined he additional photography shooting for the “Snyder Cut,” the filmmaker’s definitive version of the 2017 superhero movie he was forced to exit and he never saw through completion, multiple sources tell The Hollywood Reporter.

The project, officially titled Zack Snyder's Justice League, is being overseen by HBO Max, which is financing the new round of shooting and the completion of the many unfinished scenes, and will air as a four-episode event series next year.

Shooting is currently underway with Ben Affleck, Ray Fisher, and Amber Heard among those involved on top of Leto. It is unclear which other actors are involved.

Even as the shoot rolls ahead, two producers who were involved with the theatrical movie are quietly moving to the side. Jon Berg and Geoff Johns, then-studio executives who oversaw the movie and the reshoot by Joss Whedon that was meant to salvage the failed movie, will not be receiving producer credits on the Snyder Cut, sources say.

Sources close to Berg and Johns have confirmed the duo’s intention to remove their names from the Snyder Cut since they did not work on this version and are no longer studio executives. The sources also say the move pays respect to Snyder’s creative vision and the additional photography shoot.

Aly Goni questions 'what about justice for Sushant Singh Rajput' as ...