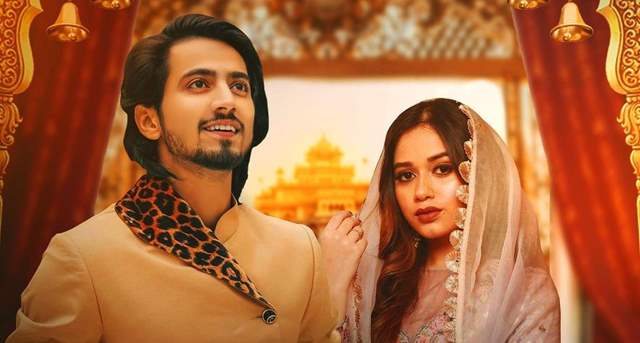 Social media stars Jannat Zubair and Faisal Shaikh have announced yet another music video with each other. Jannat and Faisal are good friends and share a warm cameradire. So much so that the duo is often rumoured to be dating while the fans ship them together.

Faisu and Jannat have given many popular hit music videos like Frooti Lagdi Hai, Marda Saara India, Carrom Ki Rani among others and now the duo has announced yet another song together.

Jannat announced the big surprise on Instagram and posted the poster of their song titled ‘Tu Mera Misra Hai’. Faisu also posted and announced the same.

Have a look at their posts:

Are you excited for the Jannat and Faisu’s music video? Hit the comment section below. 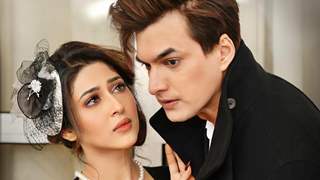 Revealed: Sonarika & Mohsin look struggling in love in the poster of ... 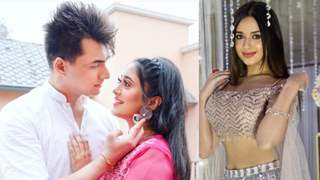 After a super-hit song with Shivangi Joshi; Mohsin Khan announces his ...