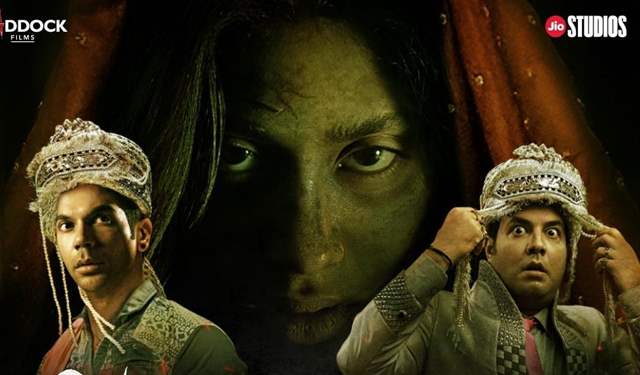 When the makers of Roohi promised that the magic of cinema is back, little did we know it would mark the beginning of such an epic journey!

The film has minted Rs. 3.06cr nett (India)  for its day one collection, making it a humongous start for a post-pandemic Hindi film.

Audiences and cinema halls have been swept away by the horror comedy, giving it a big blockbuster “thumbs up”. The movie’s witty one liners and well crafted scares are fetching a lot of appreciation.

With great reactions from major suburbs as well as small towns, Roohi seems to be the ideal film for families to experience the madness of the bada parda once more.

Even exhibitors have applauded the Hardik Mehta directorial for making the much needed first move to release on the big screen.

Talking about the film’s wide appeal, Gautam Dutta, CEO, PVR Limited says, "Roohi has boosted the confidence of the exhibition industry and also reposed the faith of audiences to provide them wholesome entertainment in the safe and secure environment of cinemas. Roohi is receiving good feedback from movie patrons across geographic locations and it is encouraging to see such excellent footfalls”

Saurabh Verma of Inox says, “The response of Roohi is better than even what we had expected. We can only hear laughter in our auditoriums. It is the perfect post-pandemic stress relief film.”

Vishek Chauhan of Rupbani cinema adds, “Audiences are loving the film and people are turning up in good numbers. Footfalls are going up with every show.”

The city of joy loves the movie too, as Satadeep Saha from SSR Cinemas, Kolkata shares, “Roohi has started well & the families are finally coming back to theatres for it! People are enjoying the songs which are a major highlight of this movie; the sound effects are also brilliant.”

Film exhibitor Akshaye Rathi echoes similar thoughts, saying, “A 3 crore plus start is as good as a 9-10 crore start in a regular environment. Considering the current scenario, the footfalls are very encouraging. We have seen a 200% jump from the morning to evening shows. Since the reopening of theatres, Roohi is possibly the first Hindi film that is drawing people to cinemas in large numbers”.

On such promising signs, Priyanka Chaudhary, CFO, Jio Studios says, "We have always backed content driven films and Roohi with a 2200+ screen release was just perfect to bring back the magic of cinemas. We are so delighted that audiences all over India are responding with so much love and positivity. This is a big milestone for the film industry and Jio Studios is proud to be a change-maker”.

Well, looks like Roohi was destined to be the film to kick start Bollywood again, as the aam junta have turned into die hard Roohians. 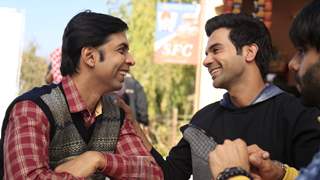