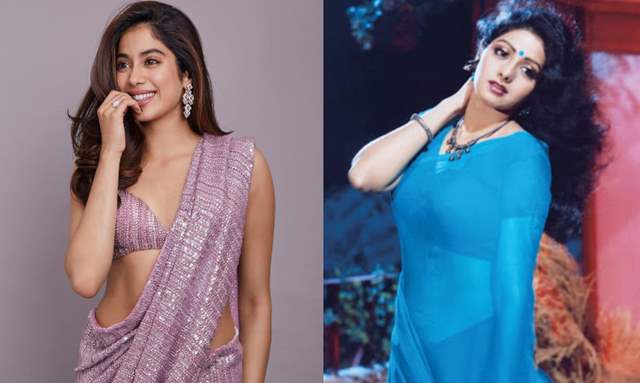 Filmmaker Ali Abbas Zafar’s ambitious project – a three-part film titled ‘Mr India’ is touted to be one of the most awaited films. While the Bharat director has planned a lot areas to be revamped in comparison to the 1987 blockbuster hit, a lot of questions have been raised by fans in regards to Sridevi’s character for the new project.

There have also been a lot of speculations about the film being a remake of the classic Shekhar Kapur directorial, Ali, in his recent interview with ETimes the filmmaker dismissed the claims and said that it has got nothing to do with Anil Kapoor's 'Mr India'; it is a new sci-fi film, with a big budget and high production values.

We want to create characters like the 'Avengers'. This 'Mr India' will be of international standards.

The upcoming project is being produced by Boney Kapoor, which raises the question if any of his kids will be cast in the film. While the director simply said that the cast was not yet decided, Zafar spoke about the possibility of Janhvi Kapoor being cast in the film.

Interestingly, Zafar in his conversation with ETimes spared a few details on actress Janhvi’s involvement in the project and revealed if Janhvi would step into her mother’s shoes for this upcoming franchise.

He admitted, “Early days still, but Boney Kapoor will be really happy if that happens.”

The upcoming film will reportedly be ‘very heavy on special effects’.

Ali Abbas Zafar reveals he his wife Alicia for almost two years: I am ...