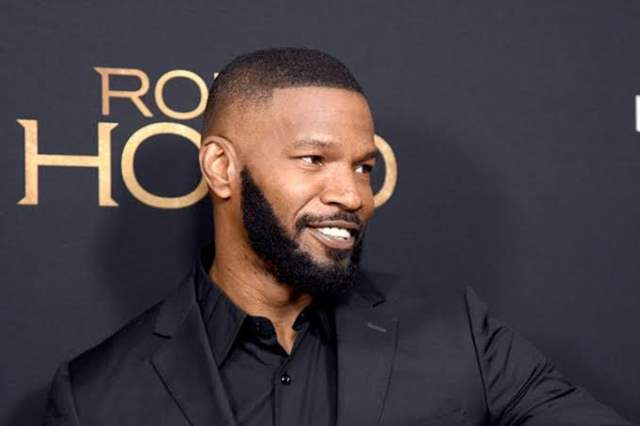 Actor Jamie Foxx has certainly had a career to be marveling at and has been a part of some of the best films over the years. Apart from being remembered for his role in Django Unchained, Foxx also belongs to the category of elite few who has an Oscar to his name which he won for his role in the film Ray.

And now, the actor is all set to receive the Palm Springs Festival spotlight award at the annual gala for his role in Just Mercy on January 2nd.

Just Mercy tells the true story of a lawyer attempting to free a man wrongfully convicted of the murder of an 18-year-old girl. Foxx has already received critical acclaim for his performance in the film, including a SAG nomination for best supporting actor.

“In Just Mercy, Jamie Foxx gives a moving and truly remarkable performance as Walter McMillian, a man sentenced to death for a murder, for which he was wrongly convicted,” festival chairman Harold Matzner said. “This is an inspiring drama that brings an important story about how our justice system can fail to the big screen. It is a story that audiences should see. It is our honor to present the spotlight award, actor to Jamie Foxx.”

Past recipients of the spotlight award include Timothée Chalamet, Bryan Cranston, Andrew Garfield, Sam Rockwell and J.K. Simmons, all of whom received Oscar noms in the year they were honored.

Riyaz Aly: I am so overwhelmed to receive so much love from all my ...

Venice Film Festival 2020 to be held as planned: Venice Governer ...

Eid Mubarak: TV Celebs pour in their wishes for the festival!

Ramadan Mubarak: TV Celebs pouring in their wishes for the festival!

Aamir Khan heads to Turkey for Laal Singh Chaddha; Kareena ...
a minute ago