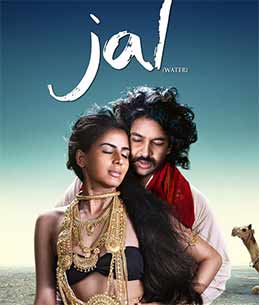 Girish Malik's directorial debut "Jal" has been named the best film in the special effects category at the 61st National Film Awards announcement here Wednesday. The director says it's "a great moment".

"It's a moment of pride! Finally, our film is being recognised. National Award is one of the prestigious awards and it's like an icing on the cake," Malik told IANS.

"pecial effects added value to the film. Besides, we worked on a very tight budget and it was a huge challenge. We had to make it look realistic, so it's great that we are being rewarded for our work,"he said.