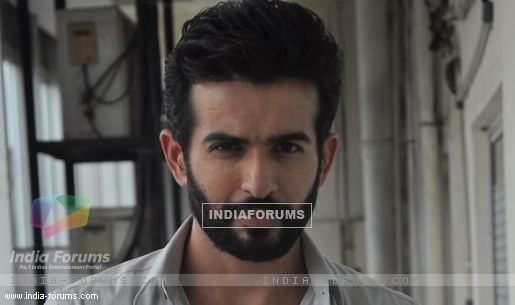 Recently we have seen Jay Bhanushali, a television actor playing romanticist in his debut film 'Hate story 2', although it's a bollywood hot film but now jai will soon be seen with the character of angry young man in his upcoming film 'Desi kattey', which is an action-packed film compiling the backdrop of Kanpur and tells about the two children who works in a pistol factory and turned out to be a shooter.  The releasing date will be 28 of August 2014. The movie is directed and produced by Anand Kumar under the banner of Anand Kumar Productions.

"The movie is of Jai-Veeru style, it's a voyage of two boys and their friendship. Later on, one of them becomes a gangster while the other becomes a shooter and got participated in Olympics." Said Anand Kumar.

"I will be seeing as a character of a shooter name Gyani in this film who use to make pistol in his earlier days at pistol factory and now he is a shooter who got participated in Olympics" added Jay Bhanushali.