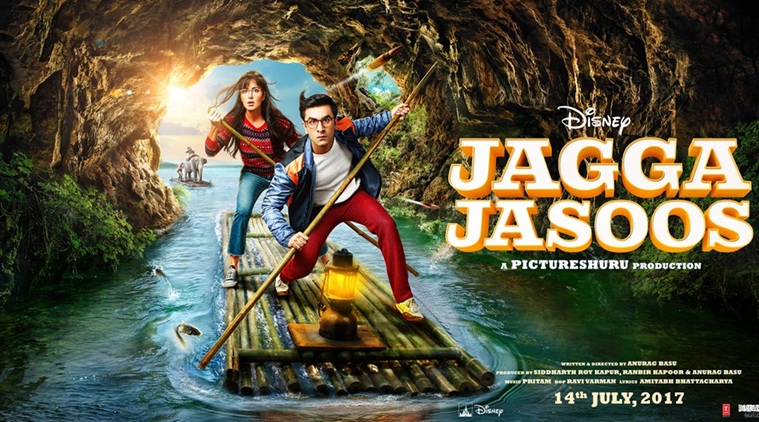 There is more disheartening news for the already delayed "Jagaa Jasoos". Due to last minute post-production activities, the film missed its release in the UAE, Dubai and Singapore on Thursday.

But the good news is that the film makes it for its Friday release in the nick of time.

The film's co-producer Bimal Parekh admits there has been a costly delay.

"We could not open in UAE , Dubai and Singapore on Thursday morning. We had a choice of opening with the evening shows. But we decided against it. Rather than taking a risk (with the release), we decided to open on Friday along with all the other centres in India and overseas."

Normally films open in the UAE and Dubai on Thursday.

Parekh says they could manage the worldwide distribution of Jagga Jasoos on schedule in spite of the delayed "delivery" of prints only because of the producer Disney's international reach.

"If it wasn't for Disney's marketing I don't know what we would have done," Parekh shudders.