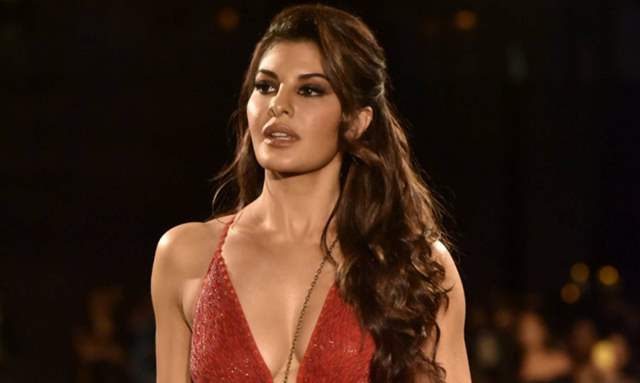 Jacqueline Fernandez is working tirelessly ever since the lockdown eased a bit, she had shoot schedules for her upcoming films lined up one after the other leaving no room for a breather. The actress is working with the biggies of B-town, has 3 big buck films in the pipeline.

The actress recently wrapped up a schedule of Bhoot Police in Dharamshala and now will be stepping foot on sets of Cirkus which is helmed by Rohit Shetty. A source close to the actress shares, "Jacqueline is juggling between sets of two films, Bhoot Police and Cirkus both have her calendar blocked, she is on the verge of finishing her first schedule for Bhoot Police in a couple of days and will immediately commence shooting for Cirkus. She has another schedule of Bhoot Police lined up which will be followed by the second schedule for Cirkus. With a few brand commitments to fulfill in between these shoots Jacqueline doesn't really have a breather."

Cirkus is being directed by Rohit Shetty and Jacqueline will be seen opposite Ranveer Singh in this powerhouse of a film. Both Jacqueline and Ranveer make an interesting pair. Her film, Bhoot Police has Saif Ali Khan as her co-star and this too has the audiences in anticipation of what the actress has in store for them.

With her kitty full of big-budget films, Jacqueline Fernandez will be seen in Kick 2 opposite Salman Khan. Shooting for which is scheduled in early 2021. Bhoot Police and Cirkus have Jacqueline on her toes, leaving us with our eyes set on any new updates.

"They tell you to be yourself and then they judge you": Jacqueline ...