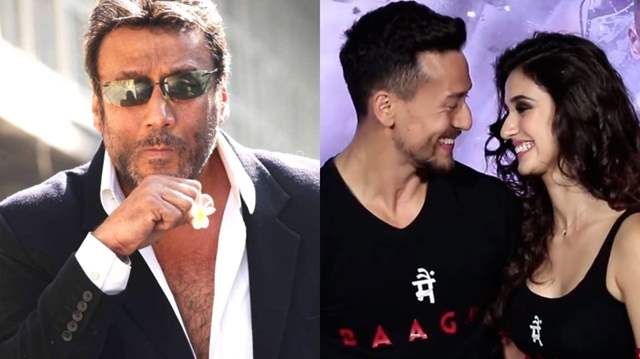 Tiger Shroff turns a year older today and on this special occasion, his mom Ayesha Shroff and sister Krishna Shroff have shared adorable posts on their respective social media accounts to wish the actor.

On the other hand, his dad Jackie Shroff has spilled some beans about his son's 31st birthday celebration and also reacted to rumors of his wedding with his long-time girlfriend, Disha Patani.

In a recent interview with Hindustan Times, Jackie opened up about Tiger’s birthday plans, and also spoke whether Tiger Shroff is planning to get married to his rumoured ladylove Disha Patani anytime soon.

Speaking about Tiger’s birthday tradition, Jackie Shroff said that he usually plants a tree in his name.

While speaking to the daily, Jackie Shroff said that he has a shoot day, so Tiger, his mom Ayesha and sister Krishna must have planned something, probably a dinner together. He said,

Tiger Shroff has been rumoured to be dating Disha Patani for quite a few years now. While neither of them has confirmed it, they are often spotted together on various occasions. Jackie Shroff revealed if Tiger is planning on marrying anytime soon.

He is married to his work right now. I don’t think he is going to defocus because once he focuses on something then he has a laser-like focus. If he gets married, I know he will be going to focus on that.