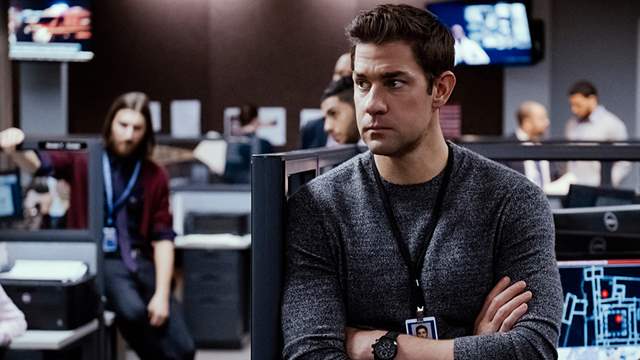 Some major developments are all set to happen in the third season of Tom Clancy's Jack Ryan soon. The Amazon Prime Video mega show last witnessed a change in its showrunner for the second season and the same will be happening in the third season.

Prison Break creator Paul Scheuring, who was tapped to replace Carlton Cuse and run season 3 of the Amazon show less than three months ago, has stepped away from the role, Variety has confirmed.

Vaun Wilmott, who previously worked with Scheuring on “Prison Break” and recently served as a producer on “Star Trek: Discovery,” will be taking over showrunning duties for the forthcoming season.

Cuse left the series in March 2019, and “All The Money in the World” writer David Scarpa was originally in a position to showrun season 3, according to sources, but reportedly exited the production soon after coming on board.

Jack Ryan stars John Krasinski as the titular CIA agent who, in the second season, ventures into a Venezuelan jungle to investigate an illegal arms deal. Cuse originally partnered with fellow “Lost” writer Roland to bring the Tom Clancy adaptation to the small screen.

The news was first reported by Deadline.

Are you excited for the third season of Jack Ryan? Leave in your comments below.

Janhvi Kapoor calls the journey of discovering 'Gunjan ...
13 minutes ago

Kasautii Zindagii Kay to witness a new entry in the show ...
39 minutes ago

Aishwarya Khare and Anjani Kumar Khanna roped in for Naagin ...
48 minutes ago