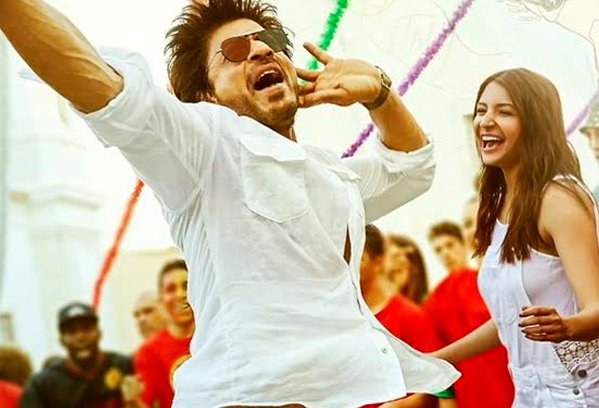 Actor-producer Shah Rukh Khan and director Imtiaz Ali, who are set to introduce their upcoming film "Jab Harry met Sejal" to the audience, have decided to innovate with the communication of the film using mini trails.

Imtiaz has come up with the idea to showcase what he calls 'mini trails' -- a series of 30-second clips from the film which will be released first as introduction to the world and personalities of Harry and Sejal. It will lead the viewers to the dreams and complexities of the two characters.

The first of these trails will be unveiled on Sunday.

Talking about it, Shah Rukh said in a statement: "The whole idea of 'mini trails' is to introduce Harry and Sejal, the two players amidst the beautiful love story. These trails will serve as moments from their journey which gradually lead to the bigger story that would unfold in the theatres.

"Imtiaz has a special way of writing and shooting his scenes. Even the most simple of scenes have an underlying emotion or a sub-text within them. These 'mini trails' will highlight moments from our film, which Imtiaz so lovingly weaves into his tales. The thought behind these trails is to draw audiences closer to Harry and Sejal."

The film traces the love story of a Punjabi man played by Shah Rukh and a Gujarati girl essayed by Anushka Sharma.