New Delhi, Nov 21 (IANS) Former India cricketer Vinod Kambli has been evicted out of the third season of reality show 'Bigg Boss' within two weeks of his stay, but he says he still feels like a winner.

'In life, you win some, you lose some. I took this show sportingly. I made friends and stayed calm with everyone. So even though I have lost the show and I'm out of it, I feel like I am a winner, especially because I came out without plotting against anyone,' Kambli told IANS over phone from Mumbai.

The childhood friend of Indian cricket icon Sachin Tendulkar entered the show as a wildcard entry Nov 5. He displayed a no nonsense demeanour and stayed away from backbiting, unlike other contestants on the show. Despite this, he was evicted Friday.

Kambli said: 'There's a lot of plotting happening inside. All the people have dual personalities. They shed crocodile tears to make up for anything wrong they do and gain sympathy. Everyone except me was cunning there.

'I feel all the good ones (contestants) are coming out of the show and all the ones who plot against each other are in there.'

He says his experience on the show has been both good and bad, 'but mostly good'.

'It was bad because of the dual personalities, backbiting and plotting. I didn't like it. Then I missed my mobile phone and my watch. I couldn't keep a tab on the time and it was very disturbing. But the good part was that I could meet so many people from different walks of life and tried to mix around with them,' he said.

While locked up in 'Bigg Boss' house, Kambli missed his wife Andrea the most.

'Now I'll be back to my wife's duty. I really missed her. I am so used to being pampered by her all the time. Now I'll have to make up for the lost time with her and pamper her for two to three days at least,' he quipped.

'Bigg Boss' airs on entertainment channel Colors and has various celebrities locked inside a house without any connection with the outside world. 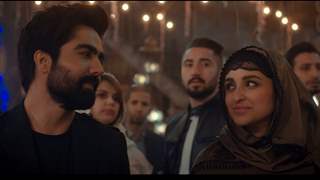 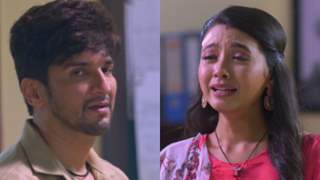