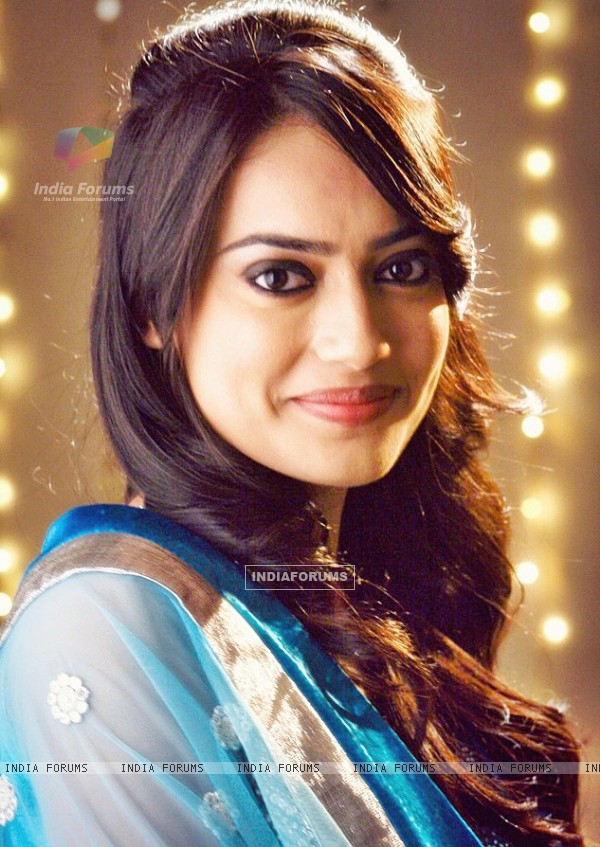 Gear up for the biggest revelation in Zee TV's Qubool Hai as Zoya will come to know about her Mamu Gaffur Ahmed Siddiqu's real identity who is her father.

As per the current track Zoya (Surbhi Jyoti) is confronting Gaffur Ahmed Siddique (Tej Sapru) that why did he visit Agra to attend her marriage? His behavior has also changed her towards Zoya as he has started showing love and care towards her. As the audience have already witnessed that Gaffur Ahmed Siddique who used to dislike Zoya and even attempted to kill her started loving her because he has comes to know the fact that she is his daughter. Thus his attitude towards Zoya has changed and Zoya is still unaware about the reason behind his changed attitude. Zoya will not remain much away from this fact.

As per our source,"In the upcoming track of the show it will be revealed that Gaffur Ahmed Siddique who is Zoya's mamu is actually her father. She will be shocked to know about this bitter truth."

Will Zoya accept him as her father? It will be interesting to see this confrontation in the show. Keep reading this space for more updates.

6 years ago Surbhi Jyoti you are the best keep rocking...

7 years ago Yes Surbhi aka zoya will accept Tej Sapru aka Mamu as her father and lots of Love To U Surbhi keep smiling and have a awesome life ahead we love u and will be loving u till the end of our life ...

amreen2000 7 years ago This show was the most promising show but now it has lost its charm!

7 years ago Love you surbhi jyoti.
Get well soon and god bless you.

parul.1910 7 years ago waiting for zoya's reaction after this truth reveals to her.

+ 3
7 years ago Finally. It's about time the revelation happens and Zoya knows who her father is. Looking forward to seeing this confrontation, I'm sure both Surbhi Jyoti and Tej Sapru will be amazing.

+ 2
7 years ago Finally! It's about time! I look
forward to watching the scene
between Surbhi Jyoti and Tej
Sapru...Qubool Hai rocks!!! We love
you, Surbhi Jyoti!

tiabagga123 7 years ago I'm sure Surbhi Jyoti's emotional scene with Tej Sapru will be superb. Waiting for Monday's episode.