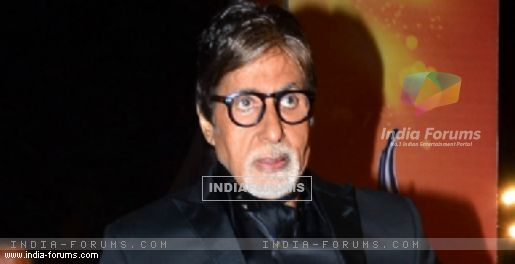 Megastar Amitabh Bachchan was seen remembering his first film with actress Tanuja titled "Pyar ki Kahani" and posted some of the photographs from the film online.

"My first film with the wonderful Tanuja .. remake of Tamil film of the great Shivaji Ganesan "Kaikuda Deivam," the "Don" actor tweeted.

The 1971 romantic drama film was a remake of the Tamil film "Kai Kodutha Deivam" and also starred Savithri.