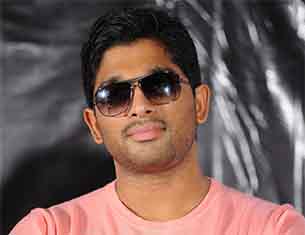 "It's a baby boy for Allu Arjun and Sneha Reddy. The mother and the baby are healthy and doing absolutely fine," Arjun's manager told IANS.

Arjun, who started his cinematic career with 2003 Telugu romantic-drama "Gangotri", has also starred in films such as "Desamuduru", "Badrinath" and "Julayi".

He is currently awaiting the release of Telugu actioner "Race Gurram".

The actor married Sneha in March 2011.

Gaurav Chopraa and wife blessed with a baby boy

Hardik Pandya makes for a happy father as he shares first photo with ...

Sushant’s sister Shweta Singh Kriti shares a video of a fan ...
49 minutes ago