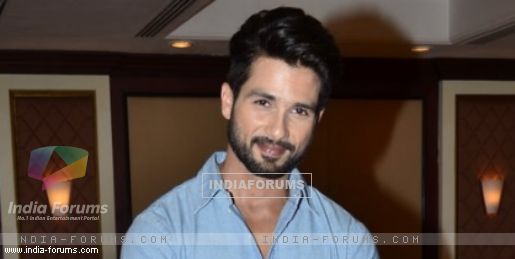 The actor took to the micro-blogging website to share the news along with a "Thank you" for all his followers.

"Here's a #shanaticshoutout for all the love and support 6 mill and just getting started. Thank you all," the 34-year-old tweeted on Tuesday.

The "R...Rajkumar" actor keeps his fans and followers updated by frequently sharing news and photographs of himself on social media.

On the big screen, the actor was last seen in 2014 in the film "Haider", directed by Vishal Bhardwaj and will next be seen in "Udta Punjab", helmed by Abhishek Chaubey.

The film tells the story of substance abuse in the Indian state of Punjab. It also features Kareena Kapoor Khan, Alia Bhatt and Diljit Dosanjh.

Meanwhile, there are also rumours that he will tie the knot this year.