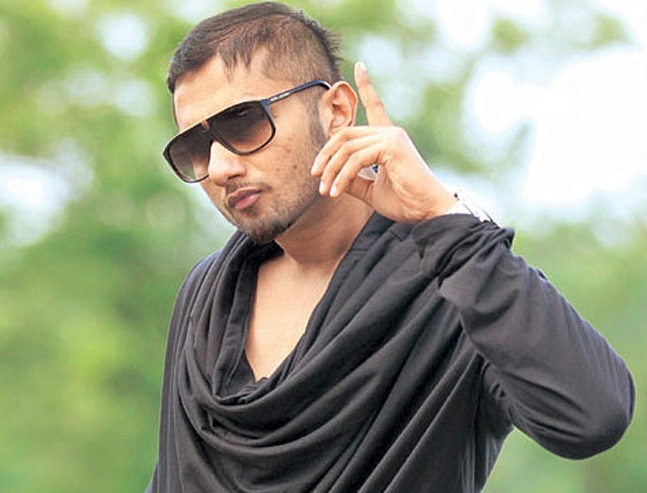 It is raining stars for Dubai. The Emirates has become one of the hot spots for Bollywood celebrities to promote their movies and celebrate their birthdays.

Rocking rapper Yo Yo Honey Singh turned 31 last month with a secret party with his close friends in Dubai. He flew to Dubai on and hosted a concert with good friend Mika Singh at Wonderland. It appears he combined that with a birthday celebration the next day. Confirming this, Honey Singh told his fans: "Yes, I flew into Dubai with my close friends and family for my birthday. I've been working really hard. So I deserve to party hard, right?" 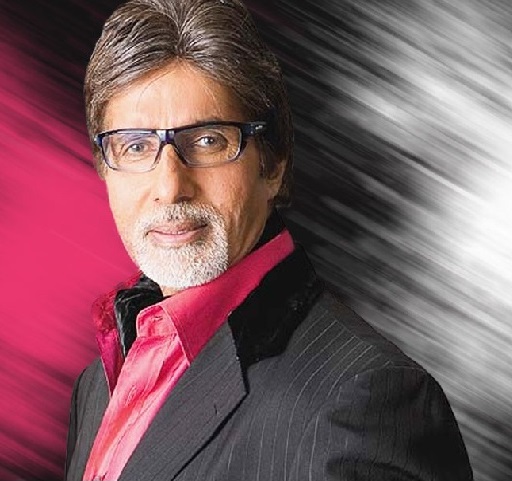 In Dubai to promote his new movie Bhootnath Returns, Amitabh Bachchan was his usual suave and drily witty self. Asked what his advice to the youth was, Big B quipped, "I am beyond giving advice. I want the youth to give me advice. "But pressed to answer for a young audience, he replied, "The usual advice...study hard, obey the law... In the context of this movie, I'd say be conscious of social issues."

Arjun Kapoor and Alia Bhatt were quite excited at the press conference for 2 States at the Grand Hyatt in Dubai. The young Bollywood stars were cracking jokes and constantly teasing each other. More flame to those link-up rumours! At the event hosted by City 1016 RJ's Meghna and Rohit, Alia and Arjun were asked to sing. Serenading became fun as Alia sang Balam Pichkari from Yeh Jawani Hai Deewani (apt choice considering she once confessed that Ranbir Kapoor makes her go weak in her knees). Meanwhile, Arjun chose Tune maari entriyaan from his own flick Gunday!

Dubai has became a top destination for Bollywood celebrities from around the world.