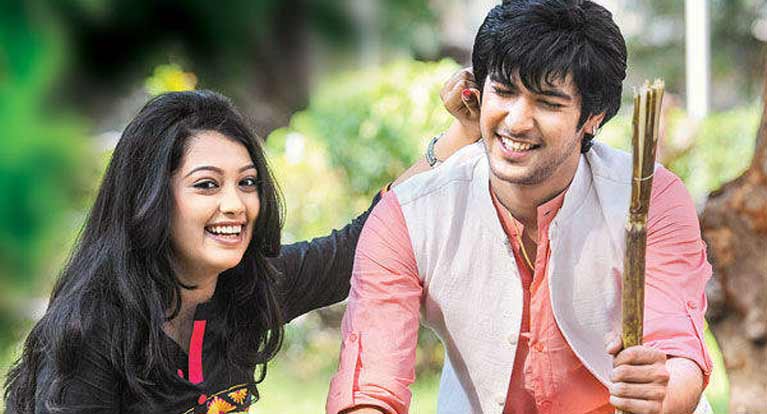 It's happy time for the team of Beyond Dreams' popular show Veera (Star Plus). After the very popular cooking reality show Master Chef came back with a bang with its new season acquiring  the time slot of Veera, the show got a new time slot of 5 pm in the evening.

The reason behind the team of Veera being elated is that the show has gained a TRP of 1.6 in spite of being aired at 5 pm time slot. We hear that, the producer Yash Patnaik and the entire team of the show is very happy with this TRP and they might celebrate it soon.

We contacted the producer Yash Patnaik and he said, "The production house is very happy with the performance of star cast and for gaining 1.6 TRP at the 5 PM time slot. We would like to thank the channel for trusting and believing that Veera can succeed in gaining good numbers at the changed time slot. We were excited, to be shifted to a slot which never existed in television before. We would also like to thank the viewers of Veera for watching the show at a new time slot. Lots of drama and twist will come in the upcoming episodes."

TellyBuzz wishes a hearty congratulations to the team of Veera!

6 years ago 5 pm evening is itself as a 'death time slot'. Gaining 1.6 trp is itself an achievement for the show. This proves that quality matters,nt the quantity. Celebration is on the way :-)