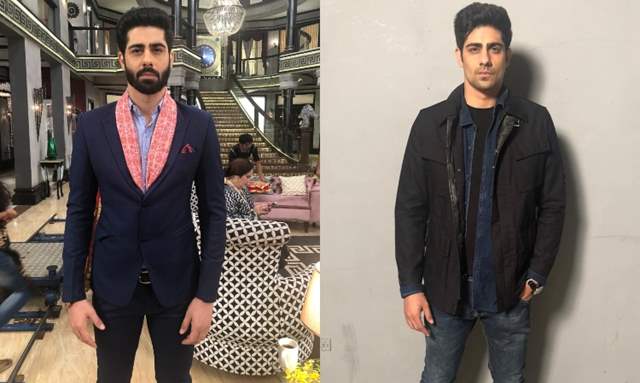 Beards and moustaches represent masculinity, power, and dominance, but not everyone can carry it well without looking arrogant and aggressive. But Ishq Mein Marjawan 2 actor Rrahul Sudhir, who is seen as Vansh in the popular show, nailed the look and how. Not just his female followers, but it was also his male supporters who were a big fan of his full beard and moustache look.

Recently in the show, Vansh falls off a cliff, and while his on-screen family is mourning his death, Rrahul's fans also couldn't accept this new twist. Whether Vansh will return or not was a big question and fans were trending "Only RiAnsh Matters" on Twitter. They breathed a sigh of relief as they got to see him back, but it's not Vansh, it's Vihaan. And Vihaan is here with a new motive and a new look.

Rrahul, who rocked a full beard and moustache effortlessly, was seen with a stubble looking handsome as ever. His new look soon became the talk of the town, with fans trending it on social media websites with their mixed reactions. So, here's how they are reacting to the new look:

How do you like it? Drop your comments below!

Manasvi Vashist: I am very fortunate to have started my career with a ...