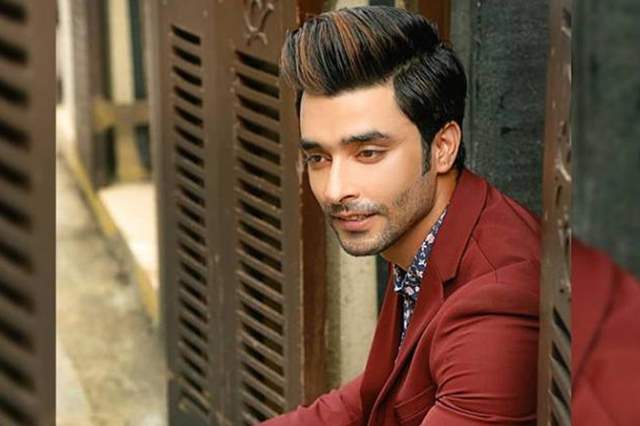 This whole long period of lockdown has led to multiple people going on and discovering either their hidden talents or just revisiting their long-lost passion. It seems that has to be the case for actor Muohit Joshi as well. Joshi is currently seen in Ishq Mein Marjawan 2 and is now allset to mark his debut as a singer too. The singer is all set to debut his single, Tu Hi Tu which he has sung and is said to be about pining on one's soulmate. Joshi has also penned the lyrics of the song.

In an interview with Bombay Times, Joshi opened up abut it saying, “It’s a love song, which is about a guy missing his lady love. He is pining for her – he misses her as she is away. While writing it, I had imagined the love of my life at that time. I am certain that everyone, who has been in love and separated from their loved one, will relate to the song.”

Even though he might have continued exploring his continued love for singing and writing, this song was actually written back in 2008 by him when he suffered a heartbreak. He said, “I fell in love with my colleague at my first job. We were going steady, but suddenly she just disappeared. The feeling was woh hai bhi aur nahi bhi. It was much later that I learnt she got married. I wish she had told me. So, the song has emerged from my deepest emotions.”

When asked about what he is more inclined towards- singing or acting, he said, “I have been inclined towards music since my childhood. It comes naturally to me. I have never taken any professional training for it. I don’t have to put in efforts while singing as opposed to acting. Mujhe gaane ke liye itna efforts nahi daalne padta, par acting ke liye sochna padta hai. I have to think about expressions and modulation while acting. I sing from my heart and act from my soul.”

My flyboard water sequence in Ishq Mein Marjawaan was inspired by ...