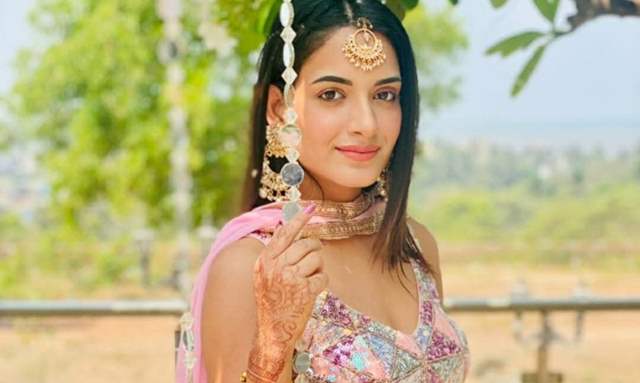 Actor Shagun Sharma is currently playing the role of Saloni in the show Ishk Par Zor Nahi. Her character on screen has been giving ethnic fashion goals to the audience of the show. She spoke to India Forums about her sense of fashion and some more. Read what did she say here.

One of the most loved shows on television, Ishk Par Zor Nahi is well received by the audience and they are pouring in a lot of hearts for the show. Not only are the audiences hooked to the plot, but also the fashion quotient in the show of Shagun Sharma is stealing the show. The actress is nailing it with her ethnic sense of style. There's nothing better than watching people in good sync with their style game, as far as the fashion quotient is concerned. She has become the new trending sensation on the internet.

On elevating her fashion game and inspiring people to experiment with different patterns of outfits, Shagun says, "It is an overwhelming feeling to know that the audience has garnered the show with so much love. I have been getting a lot of positive feedback for my acting skills in the show and people seemed to have liked my new avatar in the show. The fashion department on the sets has done a great job of styling people and amping them up with an extra touch to elevate their personality."

Shagun further says, "I am personally a connoisseur of good ethnic fashion. To have been styled by a chunk of good designers who get my vibe, made my outfit stand a bit more. It helped me portray a more refined version of myself. I have mostly donned ethnic outfits and experimented with a lot of various garments in the segment like sarees, ghagras or even a simple sharara for that matter. This mesmerising blend of ethnic outfits with a modern touch has enhanced my style game. I hope the audience continues to bestow their love upon us." 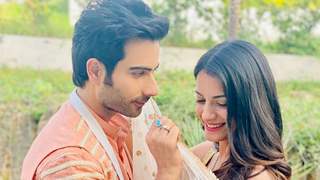