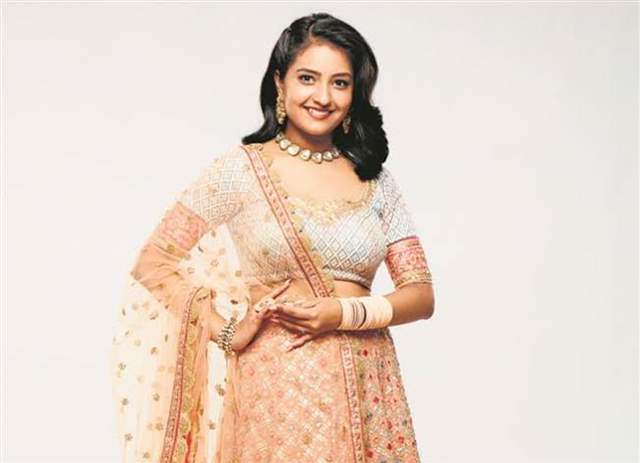 Ishq Par Zor Nahi features Akshita Mudgal and Param Singh in the lead role and has been doing good with the fans. The show was supposed to go off-air, however, it looks like it did receive a new lease as it got extended for 3 months. After all this time of playing the character, Akshita got talking to India Forums and spoke about her prep, and her sense of creative satisfaction with the role.

Ask her what kind of preparation continues to go into her role, she says, ''One thing that I've been doing since the start of the show is Ishqi is a very common character. She is very relatable, as I said, and the point is many actresses we have seen in the television industry, they're actually like Ishqi. She is not a very unique character, she is a common character. But still, there is a certain aspect that I add into the character with help of our team who work hard to make Ishqi different. We tried to add small things to her character from the start which we feel can make her a different or a unique character. This preparation is something I am doing since the start of the show and still continuing to do that, how can I make Ishqi a little different from the other actresses with the help of our team.'' 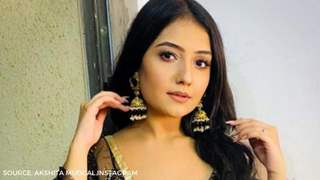 Ishk Par Zor Nahi's Akshita Mudgal on how to overcome low moments in ... 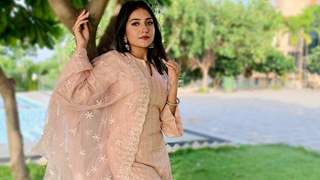 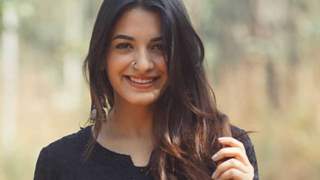 ShubhSagarSaggi 1 months ago Akshita has done full justice to playing Ishqi. Loved her and Param in each and every frame. Will miss the show a lot! There is only one thing I have not liked about the story, and that is -Daadi's character need not have been so negative, almost evil and she has ben given a long rope, not revealing her wicked side till the very end. Though we all know that at the end it is an enactment and has to be melodramatic but still since many aspects of the show were relatable and most of the relationships especiallly that of Ishqi and Ahaan, Ishqi and Kartik and that of the siblings were portrayed so well, this extra melodrama of both daadi and Sarla could have been toned down a bit. Last but not the least, loved ISHQAAN, have not seen such an adorable pair in. a long,long time. really hope the makers can bring Season 2 soon.

+ 5
1 months ago Been adoring her for the very same reason. Ishqi is relatable and at the same time, Akshita adds her own charm to it. 💜

1 months ago Love how relatable she is at a time where ITV FLs generally set unrealistic standards of how women should look and behave like. Kudos!

1 months ago I love the character of Ishqi & Akshita has portrayed her so well. Ishqi is totally relatable, charming, funny, intelligent & a fighter. I actually don’t agree that this is a common character as the majority of the Female leads of shows have a certain persona & set of characteristics, but Ishqi is more especially her humour is very appealing