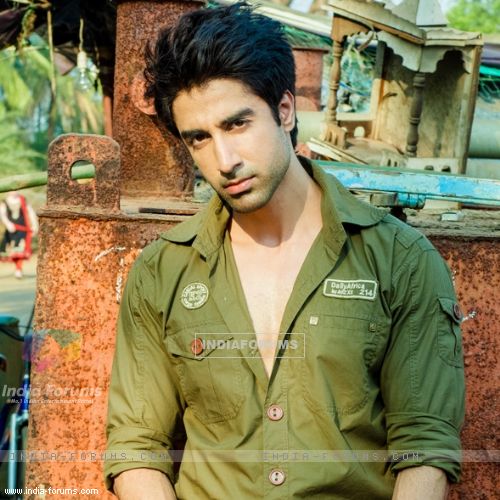 The good looking actor Ishaan Singh Manhas will soon be see in upcoming show of DJ's Productions Hamari Sister Didi on Sony Pal. He was last seen in DJ's another popular show Ek Mutthi Aasman on Zee TV as Sammy. He will be seen as the parallel lead in the show opposite Shivangi Verma. Pariva Pranati and Bhanu Uday are the main leads of the show.


We got in touch with Ishaan to know more about his character for which he said, "Yes, I will be seen in Humari Sister Didi on Sony Pal. I am playing the character of a cop from Patiala and I fall in love with a nurse in the hospital. I am paired opposite Shivangi Verma and essaying the parallel lead in the show. I have shot for one episode."

TellyBuzz wishes Ishaan Singh Manhas all the best for the new show.

Princyz_Belle 6 years ago Great to see u back Ishaan Singh Manhas..!

Gouri_Joshi 6 years ago wow! I am going to love this show can't wait for it

-Trishh- 6 years ago Yayy!!! Thank god u got out of crappy EMA

Stellar.A 6 years ago Waiting for Bhanu Uday's new show! He did an awesome job as Aryan in Special Squad.


Nice that you got out of EMA, Ishaan. Now I have two reasons to watch this show.

priya_remix 6 years ago All the best will certainly watch it for you!!!! Finally we will be able to see you! And you are playing a cop! How cool is tht!

pippa 6 years ago OkaaY! So that's where you are. So another one gone Poof from EMA. LOL!
All the best. May you have a better innings here than you had in the other show.