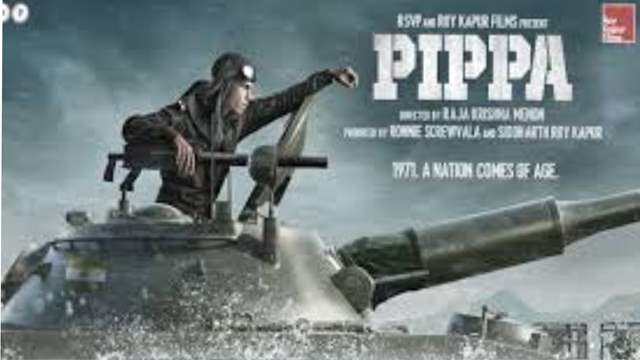 'Pippa,' starring Ishaan Khatter, will be released in theaters on December 9, 2022, the producers announced on Thursday. The film is directed by Raja Krishna Menon, best known for his work on 'Airlift.'

Pippa' is billed as a heroic tank battle film that highlights the bravery of Brigadier Balram Singh Mehta (Khatter), a veteran of the 45th Cavalry tank squadron who fought on the eastern front with his siblings during the Indo-Pakistan War of 1971.

On the 50th anniversary of the Indo-Pak war in 1971, Screwvala's RSVP and Kapur's Roy Kapur Films announced the release date of their upcoming film on social media.

RSVP tweeted, ""On the 50th anniversary of #VijayDiwas, we salute the bravery of the Indian soldiers who fought to liberate Bangladesh #1971 #PIPPA releasing in cinemas on 9th Dec 2022."

The film is inspired by Brigadier Mehta's book 'The Burning Chaffees'. It gets its name from the Russian amphibious war tank PT-76, also known as 'Pippa.' 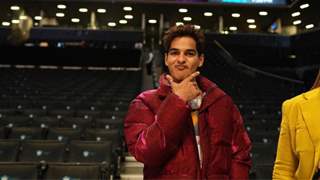 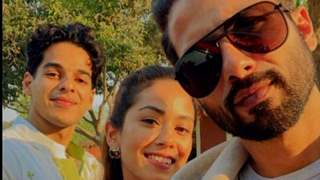 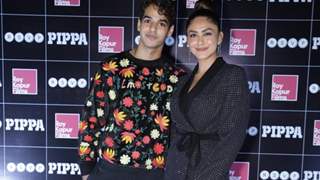 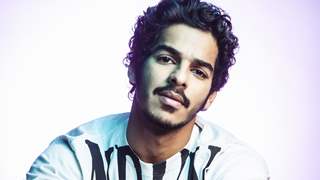