These days you look very enthusiastic about your upcoming film ‘Maharathi’?

Why there were so less shows in ‘hindi’? 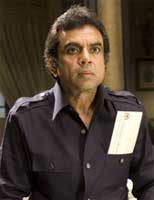 Featured Video
Look a ‘gujrati’ drama mostly have all actors from gujrati fraternity. When the drama was performed in ‘hindi’ we had actors like Rajendra Gupta and Sumukhi Pedse. But after few shows they got busy with their telly-soaps. So there were less of ‘hindi’ shows.

In process of making film based on a drama. What kind of changes was adapted?

The changes are made as per the medium selected. In a drama ‘words’ are the medium while in a cinema ‘vision’ is the medium. But there has been no change in the ‘theme’ of the film. Uttam Gada has written the story for the ‘drama’ as well as for the ‘movie’. To give it cinematic effect few scenes have been added while a few conversations have been edited.

Which all locations have this film being shot?

This film has been shot in Mumbai itself.


Tell us something about the movie?

This movie is about a common man Saurabh , this character is played by me. So, Saurabh comes to Mumbai with big dreams of being a famous actor and get a job as a driver to a successful producer (Naseerudhin Shah). But things begin to change as he gets married to his girl friend (Neha Dhupia). His condition degrades as he gets married and he throws himself towards alcoholism. This producer is crazy behind love while his wife falls for money. His wife has married him because of the lust of money but now she feels that her husband is the main obstacle in her path. In plight, the producer suggests a plan to his wife through which she can gain a good amount of money. Its better to watch this movie in order to know what happens next. In the movie Tara Sharma plays a role of a servant to the producer, Boman Irani as a friend and lawyer while Om Puri plays a detective.
It is heard that this thriller movie has a comedy touch too?

Yes, it does have. We want to offer good entertainment to audience. But the film does not have any folly comedy.
you think your image of a comedy actor will be accepted by the audiences in a thriller film?

Initially I began my career as a ‘villian’ and a good actor is one who is able to perform in every kind of role. ‘Maharathi’ gave me an opportunity to develop myself in a thriller genre so I agreed to it. Why didn’t you take up the direction of this film?

We performed this drama in 1987. Since then it has been very close to my heart. . Unfortunately to develop a cinematic vision for it was not possible for me. So we decided to have some other director. Shivam Nair has done a good job as a director. 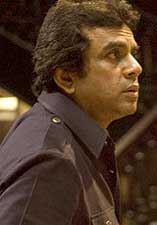 What you will like to tell about the director of the film Shivam Nair?

A simple man, with ample of common sense, expert in his area of work. Does his works quietly and leaves off. He has directed few films in south and hindi film ‘Ahistha Ahistha’.

This movie has got actors like Naseerudhun Shah and Om Puri. How was your experience with them?
It was very nice. We have learnt a lot while working with Naseerudhin Shah. The overall star cast of ‘Maharathi’ are well experienced so there was no insecurity gripping among actors. The working environment was completely different. we were more charged up and enthusiastic.
Would you like to work with new actors?

If you consider Akshay Khanna and Abhay Deol as new actors then I have no issues. I will like to work with them over and over again.
From where you get inspiration for acting?

I get inspiration from my director and my character in film.

Which other projects you have in pipeline?

At the very first moment its ‘Maharathi’, secondly its ‘Oye Lucky! Lucky Oye’. This is one of the very important projects of mine. This film is directed by a well-known director Diwakar Banerjee . Other then this are ‘Firaq’, ‘Khusru Prasad ka bhoot’ ‘Kluck’ are few good movies. 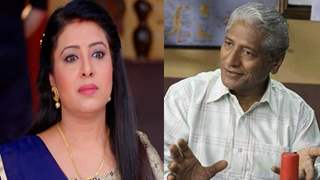 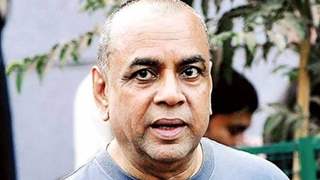 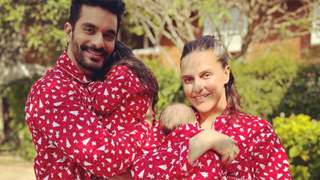 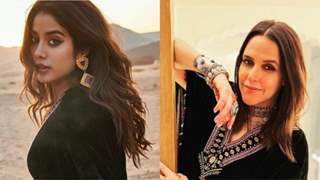 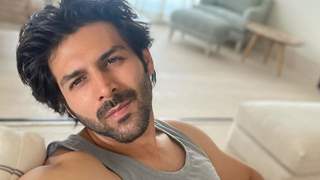