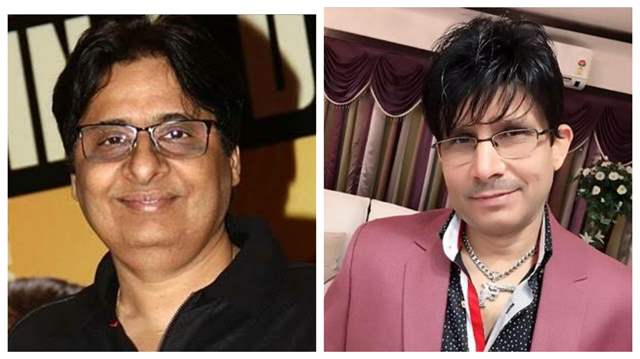 The like of someone like Kamaal R Khan (KRK) can certainly not nake it without being in the newswagon and that too for indeed all thr wrong reasons. From his tweets to comments and other things, the man has got himself in trouble on multiple ocassions.

A while ago, Bollywood producer Vashu Bhagnani filed a defamation suit against KRK for accusing him of making slanderous tweets against him. Earlier today, the Bombay High Court passed an interim order, in connection to the defamation suit.

According to a report in livelaw.com, the Bombay High Court has restrained Kamal R Khan from making defamatory statements against producer Vashu Bhagnani. In connection to the Rs 1 Crore defamation suit filed by Bhagnani, the Bombay HC has passed an interim order. The report stated that the single bench of Justice AK Menon passed the interim order on the suit filed by Bhagnani against KRK. As per the report, the court recorded the submissions made by both parties and then granted Bhagnani interim relief “in terms of prayer clause 'a' of his petition.”

The report mentioned the defamation suit filed by Bagnani stated that he has worked on many critically acclaimed films since 1995 and has built his reputation “brick-by-brick”. The producer alleged that KRK was running a "well-orchestrated smear campaign" against him, accusing him of hawala transactions and making defamatory comments about his family, said the report.  According to the report, in the suit, Bhagnani stated that it is Khan’s modus operandi to target big banner films during the time of release to get “cheap” publicity. The suit mentioned that KRK has made "slanderous," "distasteful," and "patently false allegations."

Apart from that, Bhagnani has sought Rs 1 crore in damages and a public apology from KRK. 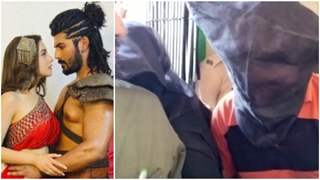