As its International Women's Day, we project the qualities of TV actresses who have not only fought back in their respective show against social issues but also emerged out to be like a Hero in their way.

We feature TV actresses who have successfully portrayed the prominent characters effectively... 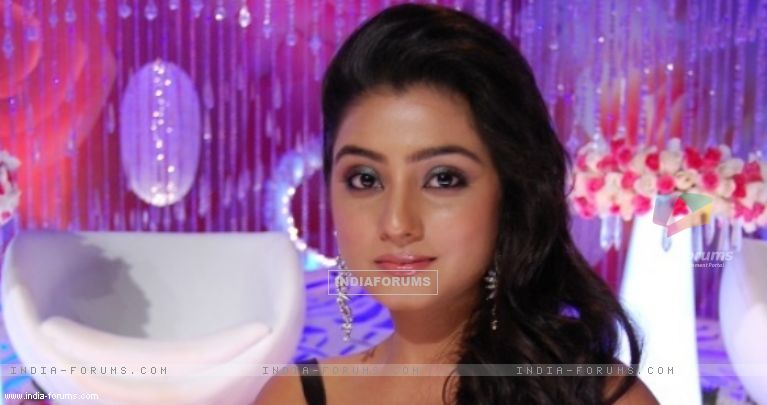 Urmi (Neha Marda) is a strong woman who has fought back against Women Violence. She ensured to put her husband behind bars for all his bad deeds and also divorces him, although her family doesn't support her. While gong through her tough period, she showed her strenght and spirit to live independently without anyone's support. 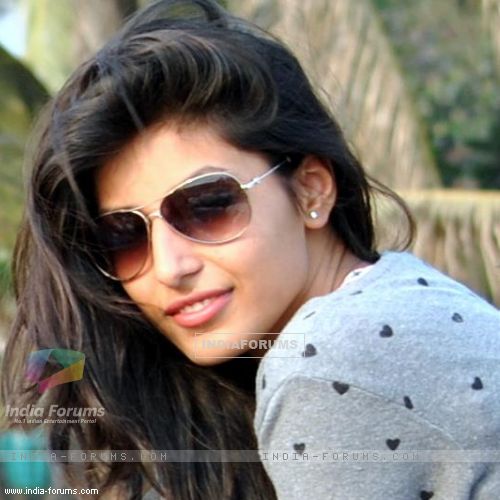 Sayukta (Harshita Kaur) wanted to become an engineer but her family was against her wish. Still she took the courage and in spite coming across so many hurdles, she pursues her studies. 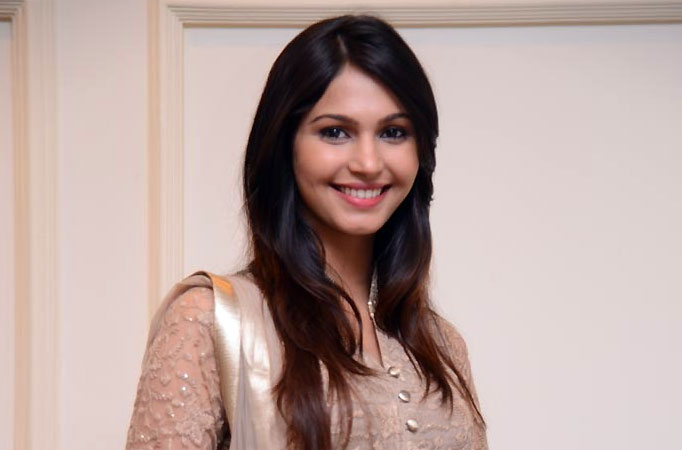 Anjali in EVEREST on Star Plus

Anjali (Shamata Anchan) wanted to fulfill her father's wish of climbing the Everest. Though her father always hated her being a girl but still she puts her life at stake to accomplish her father's dreams and she become successful. 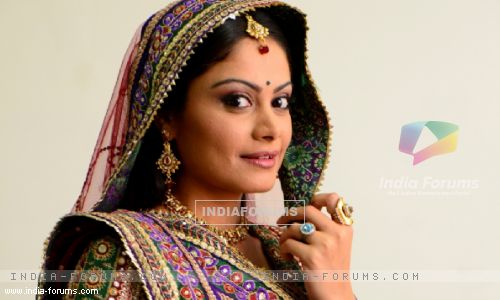 Aanandi in Balika Vadhu on Colors

Aanandi (Toral Rasputra) is a very strong woman who has faced so many hardships in life. She got married at her adolescent age. Later, while she was an adult, her husband gets married to another girl so, she takes a divorce from him. Later, she got married to another man who loved her a lot but then he died. Fighting against issues like dowry and child marriage, today Anandi has become an idol to many who want to follow her footsteps and become an ideal daughter in law.

Anwy1409 5 years ago SANYUKTA --- "Being Lady Is An Attitude!"
Sanyukta is undoubtedly a very inspiring character. Different from all the typical female leads. An exemplar of rationality and decorum.
Harshita Gaur always nails it with her Impeccable Acting! The perfect package of 'Beauty with Brains'.
Love Harshita Gaur to the infinity & beyond!

6 years ago u r an amazing actress Harshita Gaur.

6 years ago Harshita Gaur u r d bestest...love ya muaah

+ 3
6 years ago Anjali was undoubtedly a very inspiring character. Different from all the typical female leads. I miss EVEREST :(